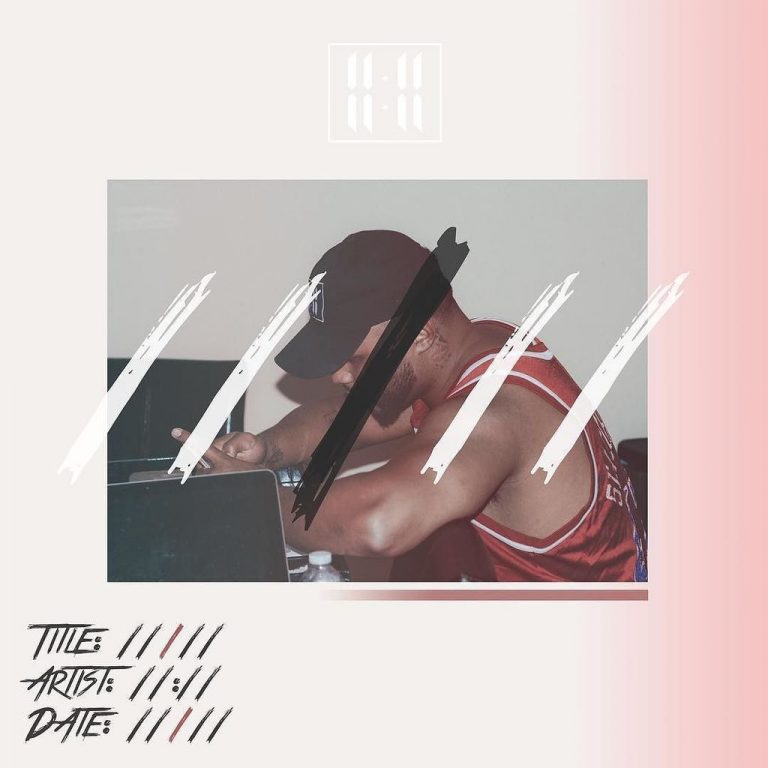 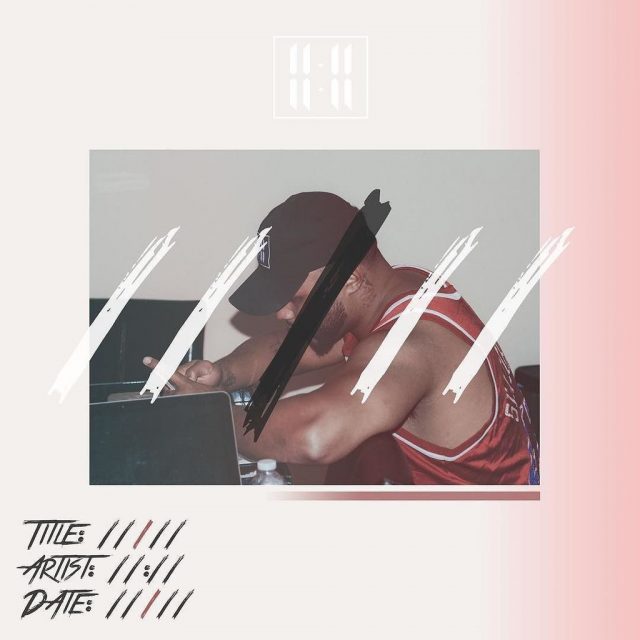 Toronto’s scene is mainly known for its Hip Hop music and Hip Hop culture, but with recent artists such as K. Forest, Pluto, DVSN, and Jahkoy on the rise, many others have been given the opportunity to show their talents. With this comes new artists such as 11:11, someone who sheds a whole new light on the Toronto R&B scene, and this is shown in his newest EP 11/11.

A melodic and smooth voice coasts over a gentle piano line as classic R&B production showers the entire project. 11:11 named this four track project 11/11 to reciprocate his alias, and we learn about his alias and himself through all four songs as he gets very personal on each one. First song was premiered initially on The Fader entitled Lock Down in light of cuffing season within relationships and how to go about it in the perspective of 11:11. The second track, and my personal favourite is Wanna Do, a track that shows 11:11 consoling his lover go through an unhealthy relationship that ended due to her being cheated on. A touchy topic that 11:11 turned into a beautiful orchestra.

Third track I Know takes a turn away from 11:11’s softer ways into his more promiscuous style as he confesses to his lies and ignoring his lover,a lifestyle we’re always caught up in. The project is wrapped up with Proposal (Let’s Get Married), this record sums up the entire project and hints back at Lock Down reminding the listener to lock down what’s theirs before it’s too late. This whole EP is a whirlwind of emotions that everyone has been through but 11:11 puts it into a whole new perspective. Check it out below and drop a follow on his Soundcloud for more.