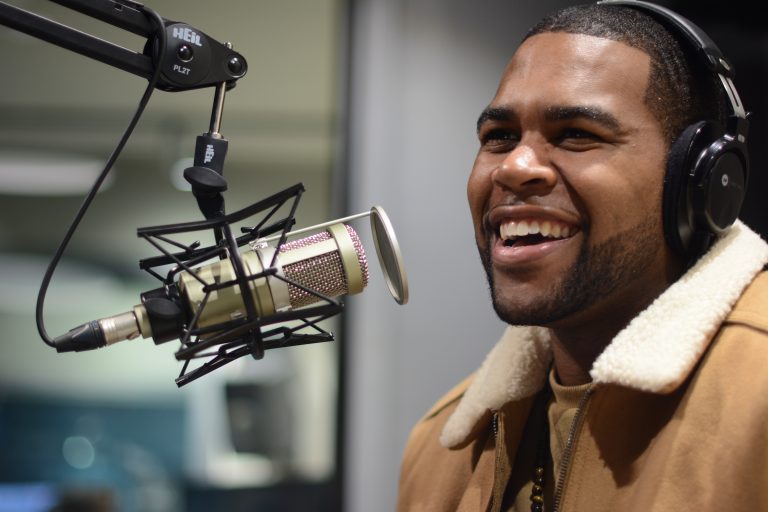 Rochester aka Juice: Travel is knowledge 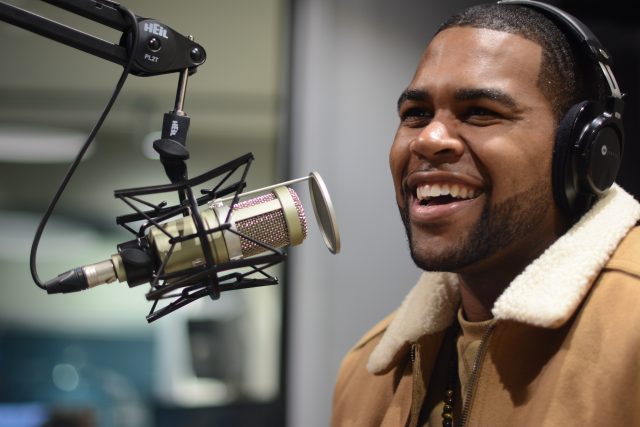 For this week’s interview, we have Toronto-based rapper Rochester aka Juice as our guest. Rochester has appeared on tour with A-list artists such as Kanye West, Chris Brown, and Snoop Dogg.

I talked to Rochester about how he got involved with Hip Hop, his collaboration with Boi-1da, and the challenges he faced on the road that led him to where he is now.

Rochester: I always say that traveling is a knowledge that people need. Travel is knowledge; seeing other parts of the world, you learn things. If you’re open to these experiences, you learn so much stuff that can’t be taught in books. I encourage people to travel as much as they can and to get out of your own bubble a little bit and see how the world lives.

Chedo: It’s so funny cause when I was doing a radio show in London, ON, some Toronto guys would see London as being somewhere that’s so far away. I never understood why a lot of Toronto artists never want to go outside the GTA.

Rochester: Yeah, they feel like they have everything there, and we’re not the only people who do that. There’s a lot of people in New York that do that, say if you’re from Brooklyn you might stay in that radius or whatever, and there are mans here that won’t go north of Eglinton! But when you’re traveling, it’s the experience that opens up your mind to all kinds of new things, new cultures, new tastes, new sites, and a new everything.