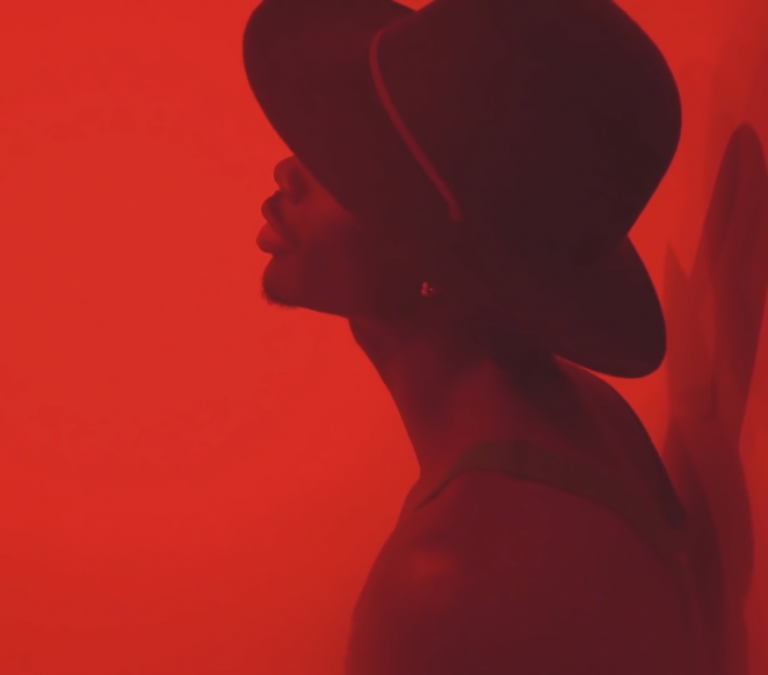 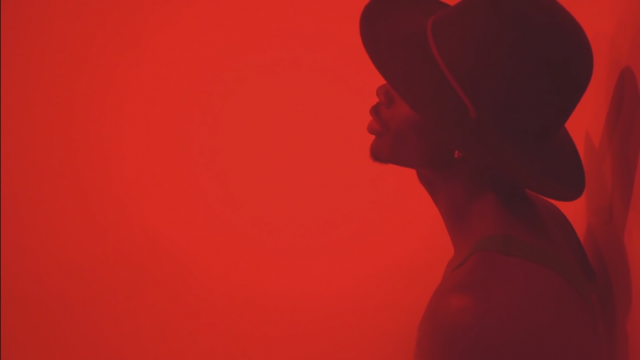 It’s been less than a week since Brampton singer/rapper TOBi dropped the Hotline Bling-esque video for his single “Deeper” via Noisey. Directed by Kit Knows, it finds the young talent posted up among the ferns and dancing with the lovely Gloria Romy.

Taking a less-is-more approach, subdued backdrops of color set the tone. The stylistic video does a good job at enhancing the song’s mellow and funky vibes, courtesy of producer Nate Smith. By the end you’ll find it’s quite hard to resist dancing along with them.

Music and poetry have been a part of the Nigerian-born singer’s life since he was 8 years old and he’s just starting to feel comfortable with where he is at artistically. He has every right to be feeling that way considering all of his recent successes. His debut EP FYi saw a premiere on Pigeons and Planes and was also featured on Spotify’s New Music Canada playlist.

The song itself is an undeniable hit, with a devilishly infectious refrain that will replay in your head long after it ends. “Can I Splash?” he sings on the hook. TOBi’s distinct voice and melodic undertones are injected with a personality that is uncommon in hip-hop right now but nonetheless I feel artists like him are much needed in the scene. Stream the video above.