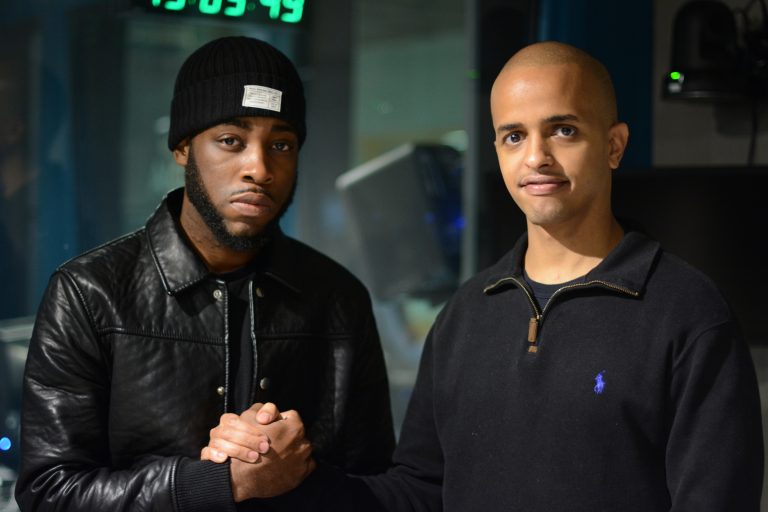 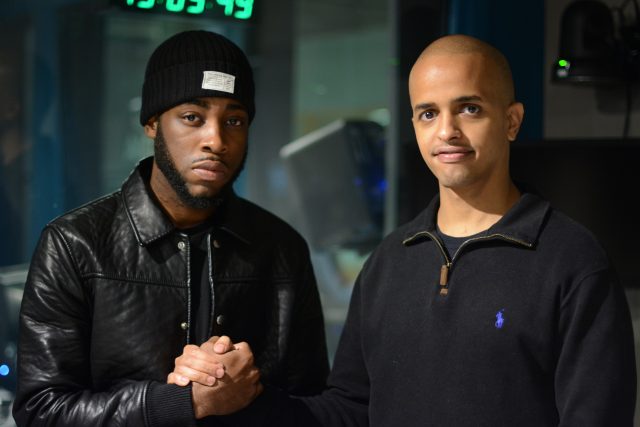 This week we had up-and-coming Toronto rapper Kavale join us on the show. His EP release last year, Genius, saw much success on the charts. His most recent EP Carpe Diem released earlier this month, has been the talk of Toronto’s music scene. His new debut combines a mix of melodic ballads and trap-like beats to create a nuanced sound that’s unique to Kavale. “I wanted to expose my emotions and feel more vulnerable,” Kavale told Complex in an interview, “Me and Arion Knight made sure that I was pushing myself, and trying to reach new heights.”

I talked to Kavale to discuss his new EP, what inspires him to make music, and how faith keeps him going. Here’s an excerpt from the interview, play the podcast to hear more.

Kavale: I just don’t want to chase hits. They always say you’re as big as your hit. Do you know hard it is to put out a hit and then follow-up to that hit? It’s very rare. And that’s when you become a one hit wonder. I mean if I make music and it catches, and people are really loving that song, then so be it. But I’m not going to be inside of a studio just like “alright guys, we got to make a hit, so what’s the hit formula.” Nah man, I’d rather make music that people can relate to.

You know, somebody down the street might have had a bad breakup, and they can put on my music and feel like they can relate to it. That’s why song’s like “Hold On”… it’s a super powerful song. I like doing stuff like that, cause I like when people hit me up and be like woah that song hold on get’s me through my day. It’s crazy cause it’s a song I made in my room, and for it to connect with people like that, that’s what matters most to me.

Hold on to faith

Kavale: Don’t lose yourself man. No matter what’s going on in life, or whatever you’re facing, you just gotta hold on to something. Faith, the people around you, that’s what I mean by holding on. When you let go, you lose yourself.

Chedo: What are the things that you are holding on to?

Kavale: I’m holding on to a lot of things… but I’m holding on to faith man. Faith in myself and faith in a higher power… faith is sometimes all you’ve got. Without faith what are we? Faith is not so much a religious thing… at the end of the day, the one thing we all have in common is faith. Faith in something, and that’s super important. You should never let somebody strip your faith from you. No matter what it is. There’s a lot going on in this world, as you can see, and you can easily lose your faith, but you just gotta hold on to it.