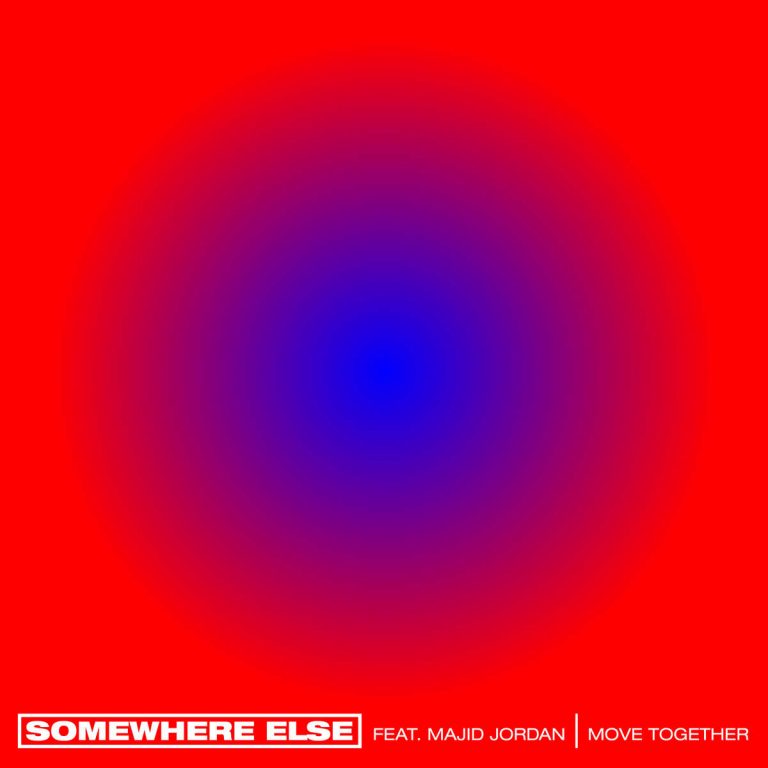 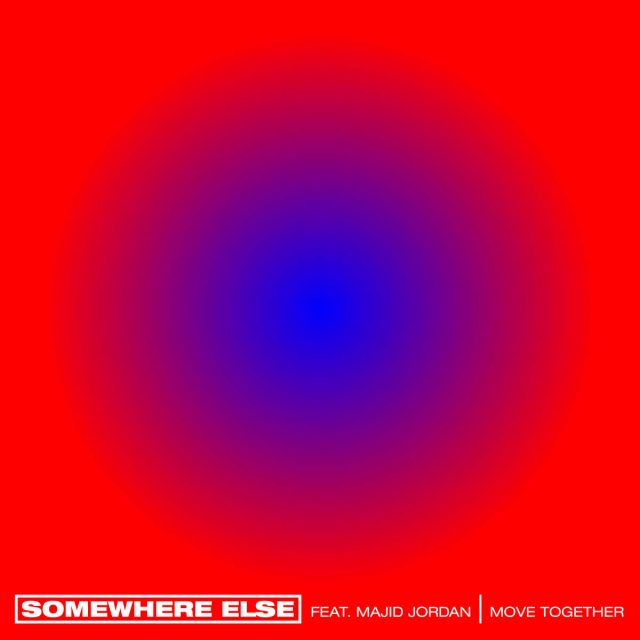 At the beginning of last summer, I came across a song on OVO Sound Radio that mentioned an artist I’ve never heard before. Occasionally, when an artist attempts to be mysterious, it backfires as they tend to make a fool of themselves by trying to be too mysterious. By this, I mean if you’re not relevant enough and don’t have anything new to bring to the table, your mystery just makes you look silly. None of this was the case for Somewhere Else.
They debuted their song Move Together featuring Majid Jordan, inarguably the greatest music duo out of Toronto. The song’s cover is what caught my attention at first, seeing as new artists don’t always have anything major or surprising to show, but seeing Majid Jordan within the same title promised a hell of a track, and did it ever.
The song boasts a perfectly orchestrated electro-beat infused hip hop track blessed with the vocals of Majid Al Maskati, the voice of Toronto. The production was handled by who everyone is speculating to be ILLANGELO and Billy Walsh, who landed production credits on The Weeknd’s Starboy album, and they happen to be the only two people followed by on Somewhere Else’s Twitter page. Could this be them? Their identity remains a mystery and that stirs up endless rumours and speculations. I personally thought the production was done by Jordan Ullman since the title features Majid Jordan, not just Majid. Could it be Jordan? Or maybe all three, or maybe it was Nineteen85 from DVSN?
Regardless, no point in wrapping our heads around who’s behind this masterpiece because we’ll need some headspace to understand the music video for this song, which might possibly be the greatest music video of the year, directed by Helmi.

The credentials for this visual art gallery was handled by a handful of talents from the two actors to the 3D developers. The video starts off with a boy and girl laughing and smoking weed as they begin to trip into each other’s minds. The first kiss between the two triggers a hallucinogenic effect where the two are seen kissing on each other’s lips, and then they move into their ears and the girl’s belly button and eventually their bodies land on the girl’s hand in the depths of space. The acid tabs they take right after amplify their experience and the viewer’s too as they take their clothes off and fall into a sea of themselves. An abstract render of the two twists and spins as they slowly become their own sweat drops and land into the girl’s eye. This drop plummets the two into an endless pool where they continue making love for the duration of the video.
I really wish I made that up.
Art like this is not just impressive and breathtaking, it’s also rare. I have seen some of the most impressive music videos but nothing like this. The short 3 and a half minute video kept me in my place and took me on the trip with them. What was supposed to be a short video felt like it lasted my whole afternoon. From the visuals to the production, I have no problem claiming this song to be one of the greatest of 2016. Enjoy.