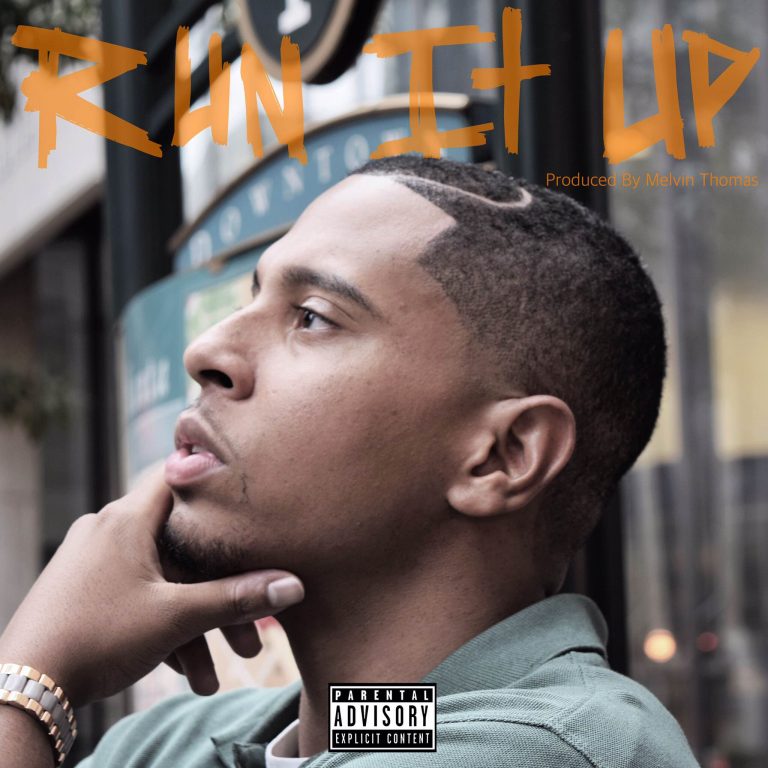 LA based/Memphis-bred hip-hop artist, Myke $cott arrives on the scene with his first single and video for “Run It Up” Produced by Melvin Thomas. In wake of all the police shoots which have dominated the news stations these past few years, intertwined with the new threat of Trump’s America, $cott uses his platform as an emcee to spit that real conscious ish for the people….and my god is it a refreshing sound.

“Run It Up” is an ode to the average, everyday black male, hustling to survive and thrive in America. The video is a candid snapshot of the realities facing Black Americans vs. the American dream sold domestically and abroad. Emerging from a city known for it’s gritty, raw, trap sound, he is successfully carving out his own lane, yet continuing to appeal to his roots and influences. $cott’s EP, The Introduction of the Playaprenuer, is set to drop Jan. 29th, 2017. “Run It Up” is available for purchase and stream on iTunes/Apple Music & on all other digital streaming platforms.

Be sure to check this record out, and as always, show some love in the comment section below.