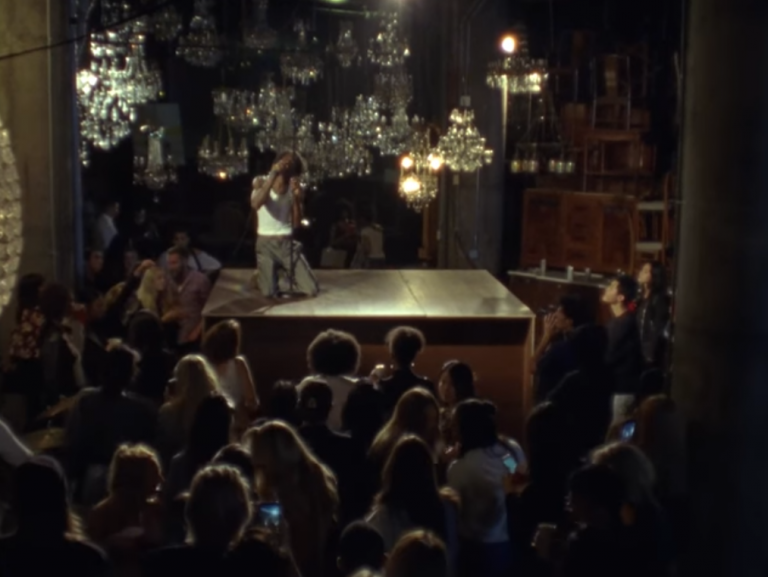 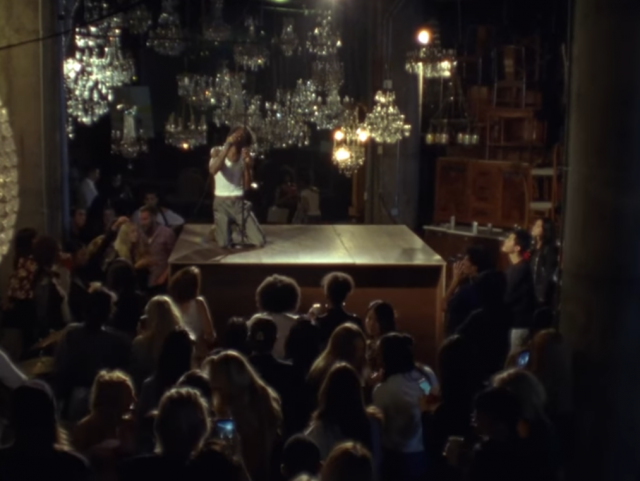 It was back in October when Daniel Caesar‘s new single”Get You” first premiered on Carl Chery’s #TheCosign show on Beats 1. A sensual slow jam, the track features a satisfying guest verse from the incredibly talented R&B singer Kali Uchis and production from local music group BADBADNOTGOOD. “Get You” moves at a pace only suitable for lovemaking and the video which recently dropped on December 1st is bound to keep the temperature up a few notches.

Directed by the same man who brought the world PARTYNEXTDOOR’s “Recognize,” Liam MacRae shot in 507 Antiques for the video, a small and intimate venue that did well in helping capture Caesar’s onstage chemistry with the audience. What better place to shoot than an antique shop? It brilliantly encapsulates the classy and soulful quality of his music.

According to a press release, the video was inspired by a performance The Doors did on CBC’s The Rock Scene: Like It Is during the 1960’s. As many have already noted, Kali Uchis appears to be MIA, unless of course you can spot her amidst the lovebirds.

If it has felt like a long time since Caesar dropped Pilgrim’s Paradise, that’s probably because it has been a long time, in fact a year as of November 12th, 2015. By no means Frank Ocean-long, the anticipation Caesar has built makes him overdue for a new project. Expect a full-length album in 2017 but until then check out his latest video which is sure to delight fans and newcomers alike.