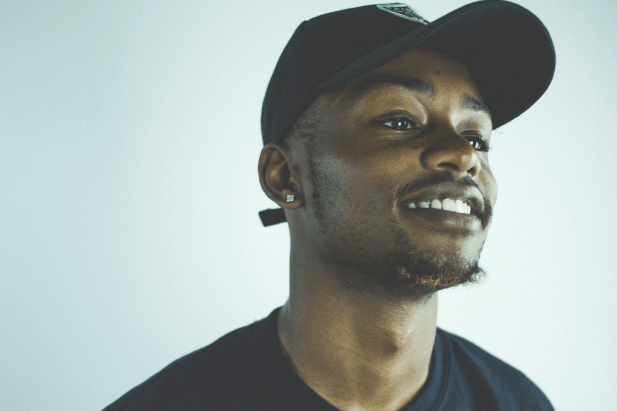 Rob $tone: The only person that’s going to stop me is me

Our special guest this week was Rob $tone from San Diego, California. You might know him from his smash hit Chill Bill which has gained over 150 million listens alone. The track helped put Rob $tone on the map and got him signed with RCA records earlier this year. Rob $tone has changed the hip-hop scene in San Diego, and as he rises from the come up, the changes he makes for his city just keeps getting better.

We got the chance to talk about Rob’s upbringing, the music his parents introduced him to, the crazy day Rob had before he recorded Chill Bill and the commonalities that San Diego and Toronto have. Here’s an excerpt from our interview, play the podcast to hear more.

Music made me happy

Chedo: After you went to school in Atlanta you realized that school wasn’t really for you, what made you decide that?

I just sat in front of my computer one day and I was like yo I’m going to do this shit, I can be anything I want, as long as you dedicate everything you are to it.

Rob: I was always thinking that I didn’t want to be working a job like that, where I wasn’t going to be happy. Especially when I got into music, I was all in. After that conversation, there was no stopping it. The only person that was going to stop it was me.

I wouldn’t say it’s pressure from the city, cause I want to do it for my city. Other people would probably feel pressure, but it’s like, I want the city to be turned the fuck up anyways. But it’s nothing to me, it’s just exciting. It’s a rush, I just want to make shit happen.

It’s all about passion

Chedo: what would you say to all the creatives out that that are on the come up?