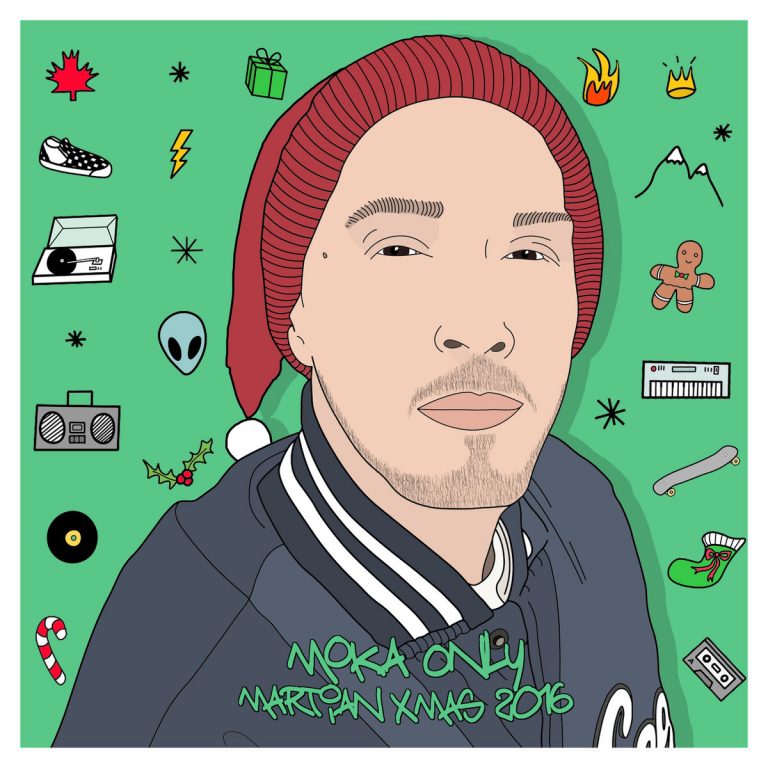 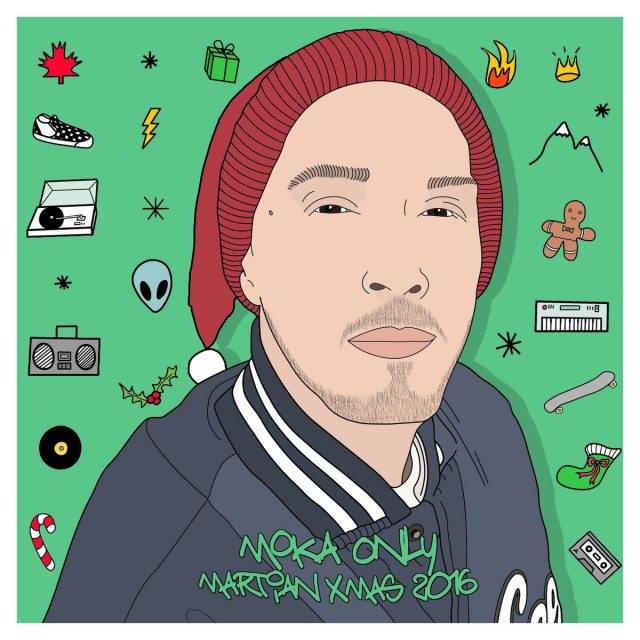 Tis the season Hip Hop heads! The big homie Moka Only spreads some holiday cheer with the release of his highly anticipated Martian XMAS 2016. It’s crazy to think that Moka released his first Martian Xmas project back in 2004, and has successfully kept the tradition rolling every holiday season.

Moka describes this project as heavily 90’s influenced, and we’re digging the vibes without a doubt. From start to finish Martian Xmas 2016 is filled with beautiful jazz melodies, heavy boom bap drums and of course dope rhymes. As usual, Moka Only pieced this project together from the ground up. Aside from guest production from friend and collaborator Chin, who laced the beat for “The Wish,” Martian Xmas 2016 is yet another self produced banger.

Moka is always dropping that quality, feel good hip hop music. Be sure to take in Moka’s 2016 Xmas gift, and make sure to check out Moka’s bandcamp page to check out his catalog of hits!