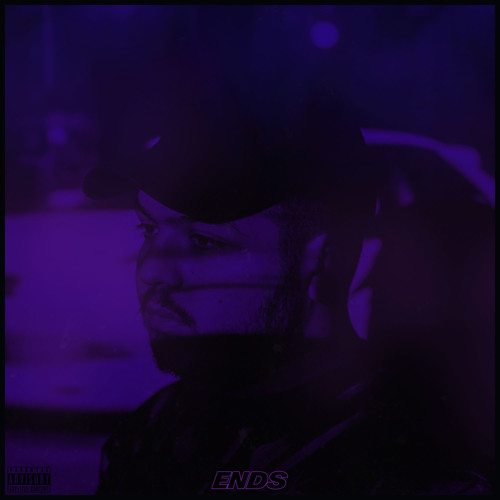 Toronto-based singer ALX&R stirred a lot of online buzz for his debut EP Ends which recently dropped on Soundcloud this week. Produced by Mississauga’s Rare, one of Canada’s most talented up-and-coming beatmakers, the 5-track EP takes a minimalist’s approach to composition, giving ALX&R plenty of room to work with.

Drawing inspiration from the likes of Nav and Post Malone, the two BEVSTMODE affiliated artists went into this project with a vision that resulted in a strikingly cohesive final product. While lyrical themes don’t attempt to cover any new ground, ALX&R executes lines with a flawless degree of style and ease, making him one to definitely watch.

BEVSTMODE has seen a steady rise to prominence in the Toronto hip-hop scene as well, playing shows all over the city including The Drake Hotel and Urban Outfitters for the launch of The Weeknd’s new Starboy collection. Judging by their roster I suspect this won’t be the last time they surprise us.