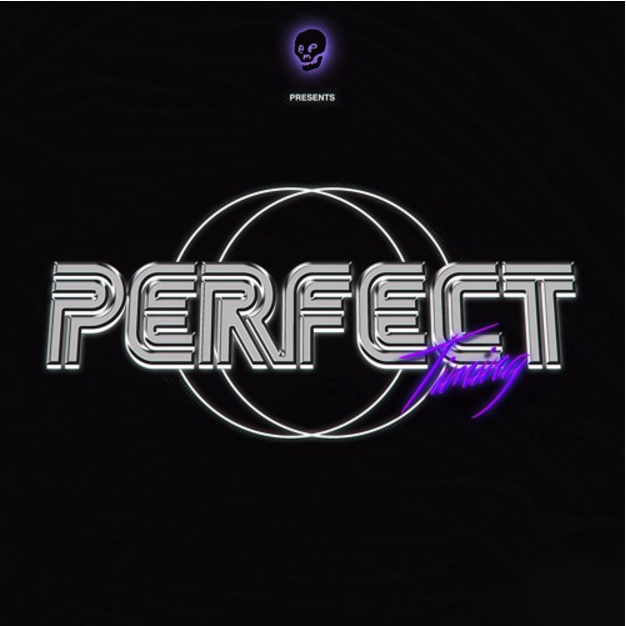 EMP, the new face of Toronto’s downtown scene, release a visual for their latest single, Perfect Timing. The video is an action-packed continuation of the Rebellion video, which found the group rioting through the streets of downtown Toronto and has quickly accumulated nearly 150K YouTube views. Perfect Timing starts with EMP concluding a video shoot, then encountering a gadget that freezes time. Using the gadget to pull a heist that packs their pockets with money, revenge finds its way back to them.

“One of Toronto’s wonderful musical ingredients” (Revolt TV) EMP presents a fresh creative energy while culturally representing Toronto’s diverse lineage. Eestbound, who is known for producing Travis Scott’s platinum hit Antidote, crafts the instrumental, while rapper Milly Manson injects raw aggression into his verses and Pree holds her own as the most elusive, young vocalist in her city.

Garnering widespread acclaim with their first release, “Rebellion” premiered on Complex following a radio streaming debut with Ebro on Beats 1/Apple Music. The track has since racked up over 1M streams and has been featured on Spotify playlists, including “Most Necessary,” “Hip Hop Central” and “We Everywhere.” Also appearing in Roots Canada’s 43rd anniversary campaign, which highlighted Canada’s most promising up-and-coming artists, EMP have quickly established themselves as a leading voice for Toronto’s next wave. Check out the video above and prepare to be amazed by incredible visuals alongside an unforgettable beat.