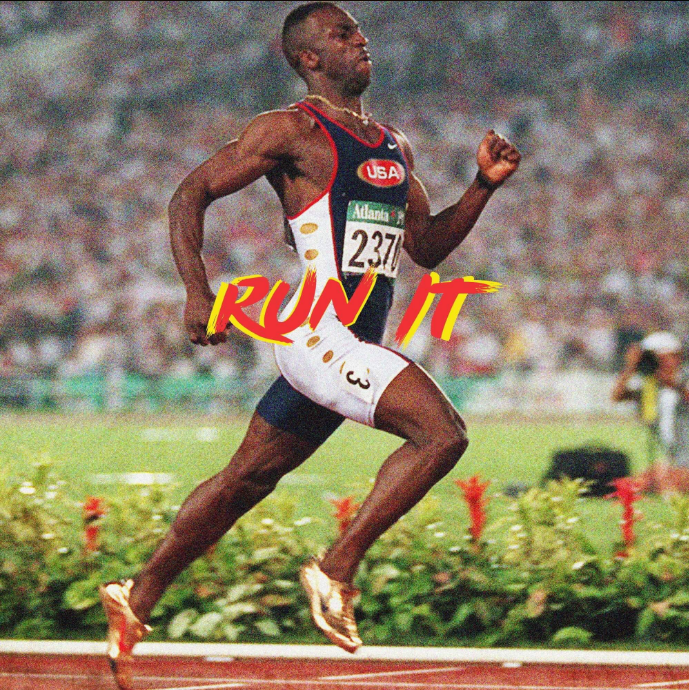 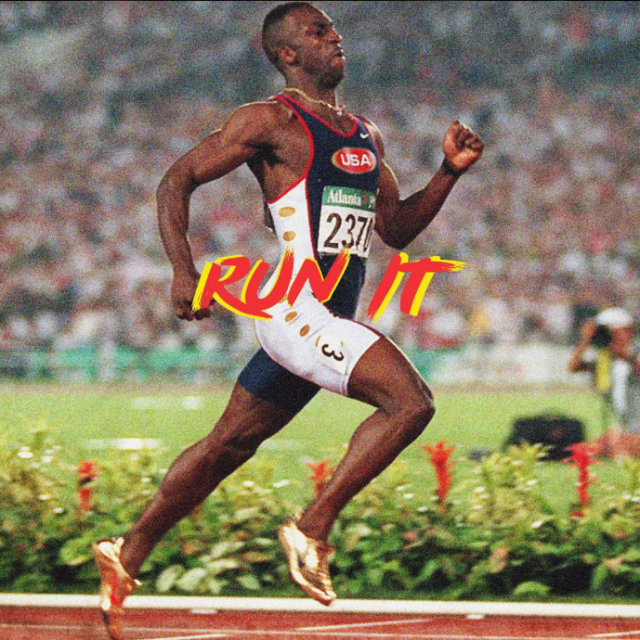 Cardo Antonnio and J Cortz. A duo that threatens the majority of rising artists in Toronto with their unique sound and constant bangers that invalidate many other songs being released today.

I first heard of Cardo on his Estate project and I was immediately sold. His voice and rhythm matching with the perfectionism in the production come together and create what I personally think is a whole new sound. A style of Hip Hop that we rarely see, a style that tends to open doors and solidifies Cardo’s signature sound in the scene. A style that gets stolen if not well maintained, but that’s not something I worry about with Cardo. He knows his sound and he studied his position and with 4 immaculate projects since the summer, I think he knows exactly what he’s doing.

His latest track entitled Run It shows no signs of slowing down with his music and that’s proven with just how perfect the execution is. From the vocals, the lyrics, the production and even the timing of the release, you can clearly tell Cardo knows exactly where he stands. December being a month for new music from J Cole, Childish, Yasiin Bey and many others, Cardo knew exactly when to squeeze his track in there. With the chemistry that is shown between him and J Cortz, it’s realistic to think these two might have something huge hidden up their sleeve. Don’t get caught sleeping on who I think is truly on the come up, listen below.