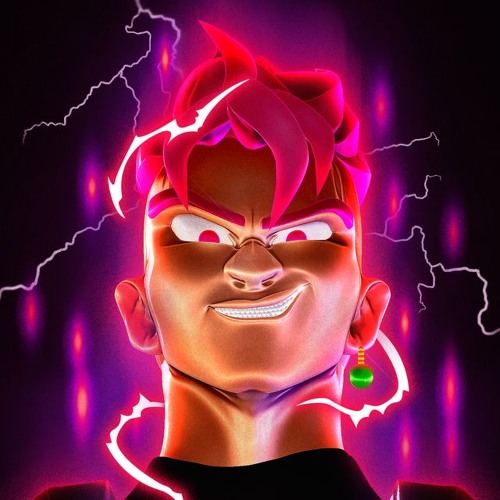 Mississauga’s Egyptian-Canadian artist Ramriddlz has had quite the career so far. Ever since Drake’s cosign and the popular remix of his song “Sweeterman”, he has built somewhat of a cult following, fusing contemporary R&B with dancehall into a winning combination.

To celebrate his 23rd birthday, Riddlz decided to drop two tracks, “Sheleana” and the explosive “Super Saugod”, produced by none other than Toronto’s Nav. The young singer proves again he has a knack for crafting catchy choruses as well as some rather inventive and exotic sounding melodies.