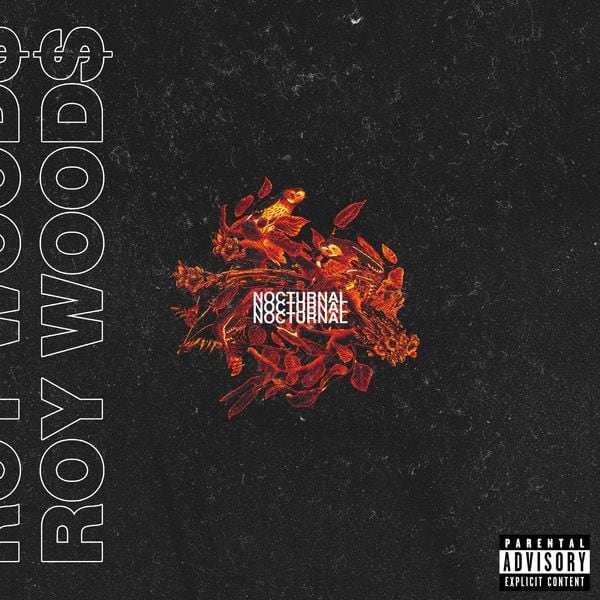 Growing up during the time of when Canadian music was on the rise, it was everybody’s dream to be a part of it. 2009 and 2010 saw the introduction of The Weeknd into the music scene and Drake’s rise to fame throughout his YMCMB connections. Being a young kid who just entered high school, it was my dream to be like them, and I’m sure this was so an exception to all the other kids listening to their music. Throughout the wave of inspiration and slight jealousy overcoming all of us, there was one person in Brampton at the time who saw past the fame and stardom of being a musician and wanted to make music the way he could.

I read about Roy recently when I first started hearing about him, I read that he wanted to follow in the footsteps of Michael Jackson and he used to sing for his school all the time. I found the story very inspirational but what hit me the most was hearing about it from someone who knew him personally. I was shoe shopping in Square One last summer when someone overheard me talking about Roy, he approached me and being a staff member, he asked for help and then asked if I was talking about Roy Woods “from OVO“. I said yes and he turned out to be one of his old classmates, he told me he tended to keep to himself, and he was actually boo’d off stage in school but his persistence is what gave him his success. Hearing it first hand was different than reading it because you can really see the regret and resent in the guy’s voice. You can tell nobody from high school really believed in Roy, not even this guy who was saying his name with a grin hiding his envy. This all made me think; Roy, being my age and already deep into his success and music career must have heard about Drake and all the Canadian artists rising and said to himself “I want to be like that“, and being a student who was most likely pushed to attend post-secondary, and achieve high grades and get a respectable job managed to overlook all of that and the outcome was simply staggering.

The sound Roy has coined has yet to be duplicated by any other artist I know of. He managed to round up some of the greatest up & coming producers and put together multiple projects I can’t get enough of. After a very musically productive year, I strongly stand by my belief that Roy managed to drop Project of the Year, Waking at Dawn. I could go on for hours about this perfect project but I’m here to address his more recent project, Nocturnal, the EP of the year. I’m by no means a die hard Roy fan, but being an avid Hip Hop listener throughout my life, I know when a project & an artist deserve all the respect they’re given and Roy deserves this and so much more. Roy’s latest EP was dropped as a surprise to his fans without any real sign or hype behind it, yet he still managed to stir up a tonne of movement and the credentials are as timeless as ever. With production handled by Prezident Jeff, FrancisGotHeat, and many others, you can be certain the production is mastered and perfected. If there’s anyone I highly advise to look out for in 2017, it’s Prezident Jeff and Francis. Easily the two most talented producers on the rise.
With seven tracks in total on the project, you can expect a couple features, and his selection is pristine. With vocals from MadeINTYO & OVO labelmates Majid Jordan. The EP pays a visit to Roy’s romantic endeavours and how far he has come as an artist, all of which took immense work and perseverance, something he has shown not only in his music but his legacy thus far.Being from the same age group and being from a town just thirty minutes away, it’s easy to live vicariously throughout Roy and his success. He is the epitome of hard work and persistence while keeping true to himself and overlooking all of the people that tried pulling him down. Being in an age where being yourself is often neglected, and especially doing so in two different high schools, Roy persevered through all of that, and the outcome is good , soulful music.

Check out Nocturnal below and let us know what you think, don’t sleep on this or anyone involved in this project.