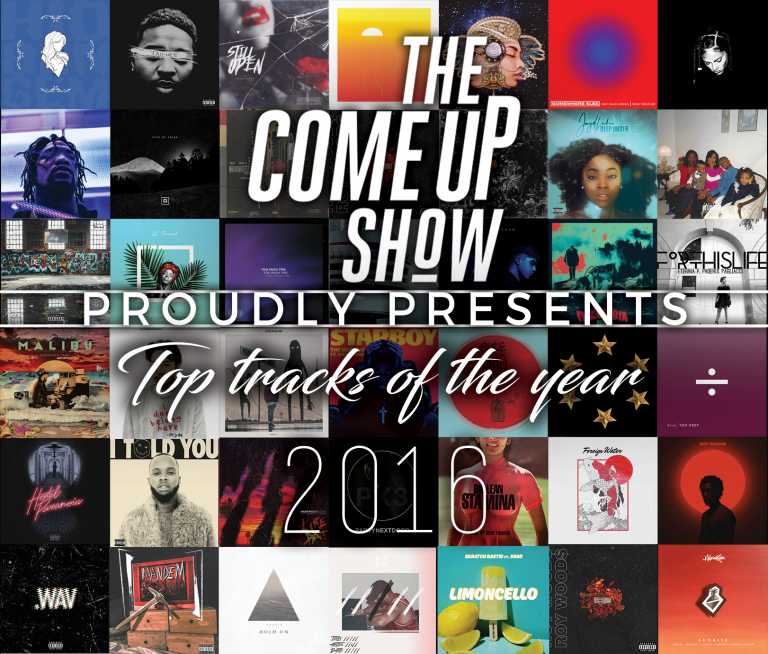 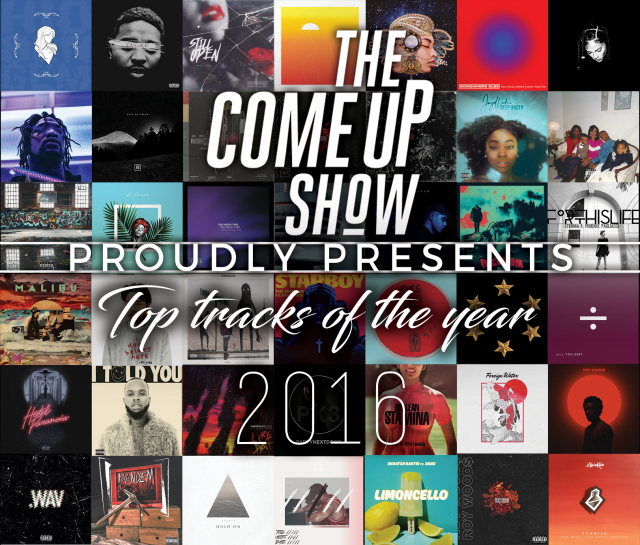 As I mentioned in the introduction of the mix, I’ve been promoting Canadian music for almost 10 years. When I started The Come Up Show Radio in 2007 on campus radio, I was grinding, spreading the word and telling people about the latest homegrown and Canadian talent. If you weren’t an established artist like Kardinal Offishall, Saukrates, or Choclair, most fans weren’t excited about up and coming Canadian urban music. Slowly and surely after artists like Drake, The Weeknd started to have a worldwide impact, opinions started to change, and fans were now more open minded. As we wrap up 2016 we got artists like Daniel Caesar, Sean Leon, Jahkoy, Clairmont The Second, Jayd Ink and much more. What a time to be alive.

I’m proud to present the best Canadian music of 2016 mixed by Deadweight. Make sure to follow us on Soundcloud as we also got The Best Interviews of 2016 we just released Part 1 today and part 2 releases next week. Most of the artists featured in this mix are in the interview.