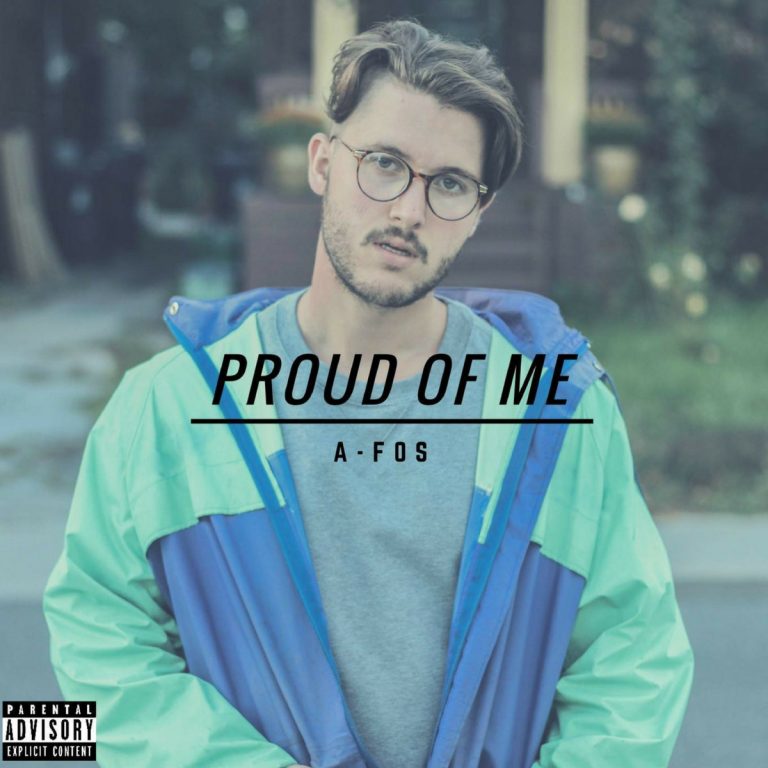 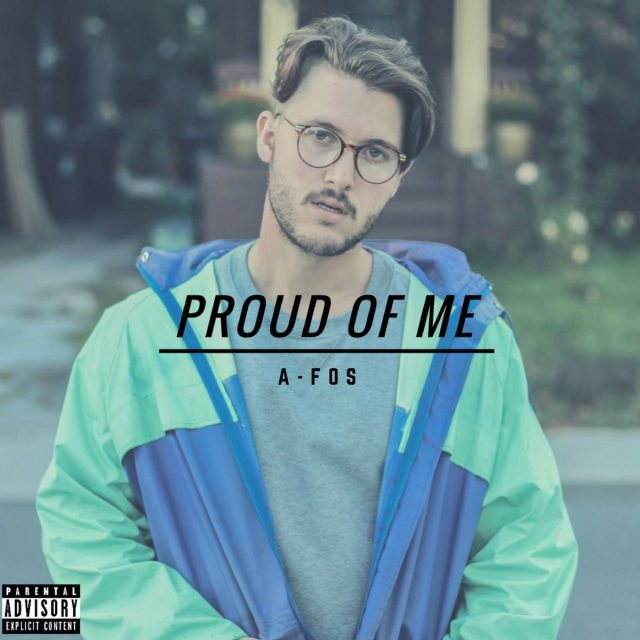 London, Ontario rapper, artist and Lilac Media Group co-founder Alex Foster-Roman better known as A-Fos has been making some noise lately. Fresh off producing Casper The Ghost’s uplifting new single “Leave This City”, A-Fos is back with a hard-hitting single just in time for the new year.

Self-written and produced, “Proud of Me” features an energetic trap-influenced beat with enough distorted bass to make your house shake. A-Fos delivers one tongue-in-cheek verse after another at breakneck speed, never letting up once until the chorus. “I think my mama proud of me,” he raps.

Proud indeed. His mother actually stars in the video, along with London-based dancer Taylor Boomsma. Directed by Lilac Media Group, the video is just one example of the company’s vision, having collaborated with a number of other artists and organizations in London and abroad, most notably Chad Price, Reel World Film Fest and Childcan.

While his band A-Fos & The Rude Youth have kept relatively quiet since Trying To Be Better, the MC has hinted at the possibility of some new music down the road. They are also set to go on tour in March, which is definitely something to get ready for. Until then, stream his newest single, “Proud of Me” above.