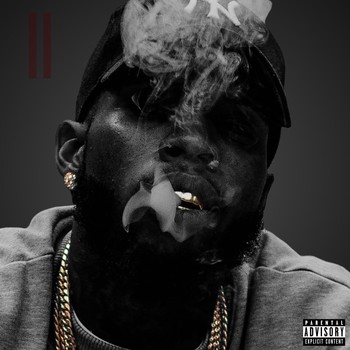 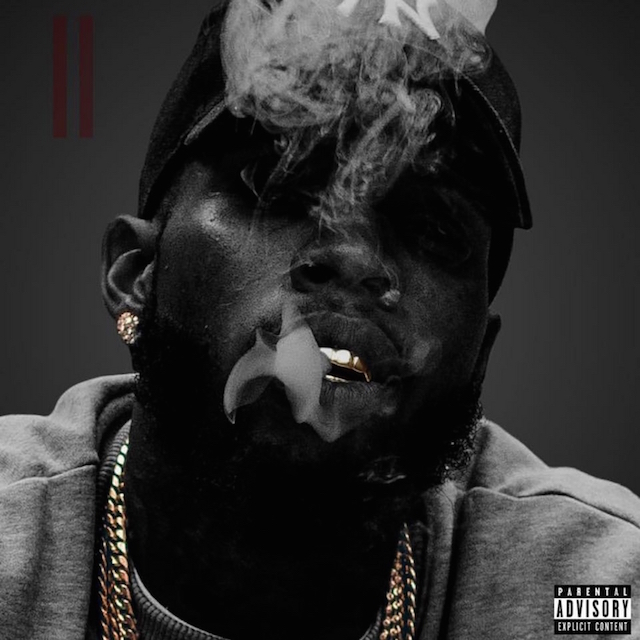 Last year, Tory gave us The New Toronto for Christmas and it lived up to all of its hype. With features of mainly up & coming Toronto artists, it was a taste of the Toronto sound and names we saw more often all throughout 2016.

This year, for New Years we were given the sequel, The New Toronto 2. With a list of features housing less Toronto artists, this means two things; Tory has created some very respectable connections with artists such as Rick Ross & A$AP Ferg and he has surpassed any competitor he has from the Toronto scene all the while keeping his most important teammates close as hand. Producer Play Picasso makes another appearance on this project after producing almost all of The New Toronto 1. This time Tory pulls out bigger artists such as Rick Ross and A$AP Ferg and digs deep into the archives of Logic to dig up C-Sick, a producer I’ve been following since Young Sinatra made an appearance on All City Chess Club back in the day. The project consists of thirteen absolute bangers with incredible production on every track. Consistent bangers all throughout while Tory keeps his very signature ‘triumphant’ sound. Every song sounds like he’s celebrating something huge, and if he’s celebrating his success, then by all means.

Check out the project below and let us know what you think, never a dull moment when a Toronto artists speaks his mind.