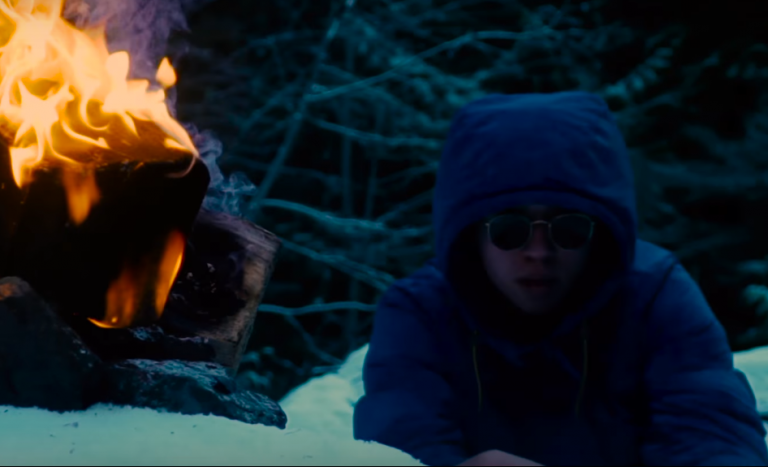 JAY BRANKS – FOR YOU 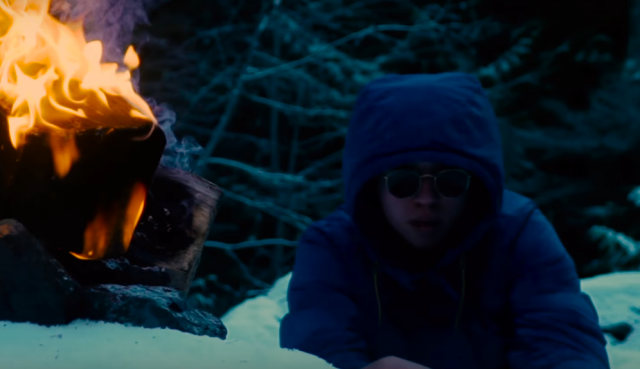 Vancouver R&B singer Jay Branks has been quietly building a local following on the West Coast, demonstrating an ability to sing airy smooth vocal tones overtop some equally airy production, resulting in an understated Tiller-esque sound that possesses a character all of its own.

Bringing the heat just before the new year, “For You” has had a bit of time to breathe and it’s fair to say that this sensual number has left a lasting impression. Branks had a central role in the making of the track, along with fellow producer and audio engineer Chris Osto. You can catch Justice on the backing vocals who also made appearances in three of the last four singles Branks released on Soundcloud.

The video, which was shot by LTDVZN is gorgeous, featuring some breathtaking landscapes and nature scenes that capture the essence of the song’s crystal clear mood. Citing DJ Quik, J. Cole and PARTYNEXTDOOR as influences, Branks has high aspirations, hoping to one day put Vancouver on the map. Not even out of his teen years yet, it feels like something that could be within the young singer’s reach.

Stream the full video for “For You” above.