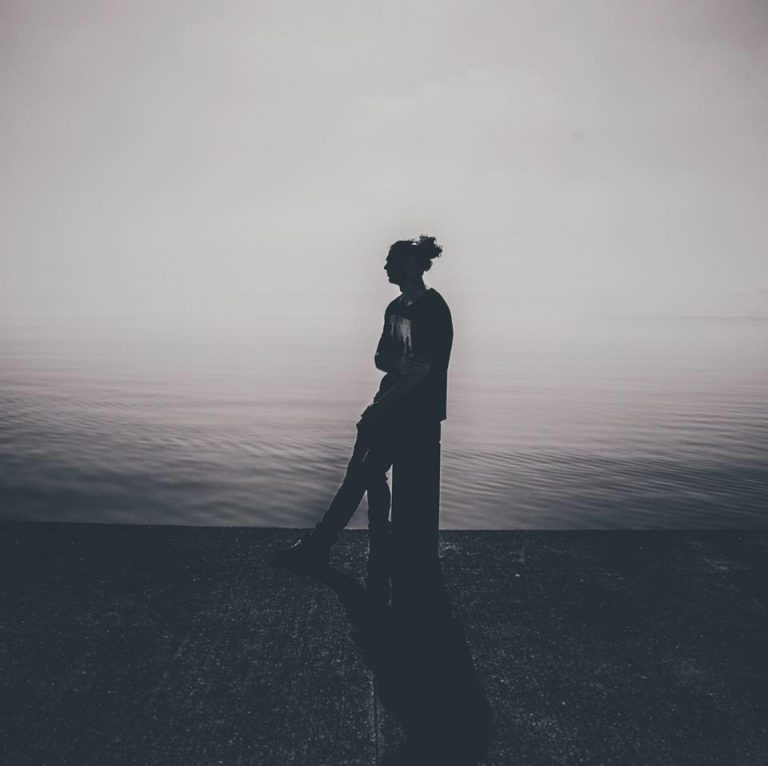 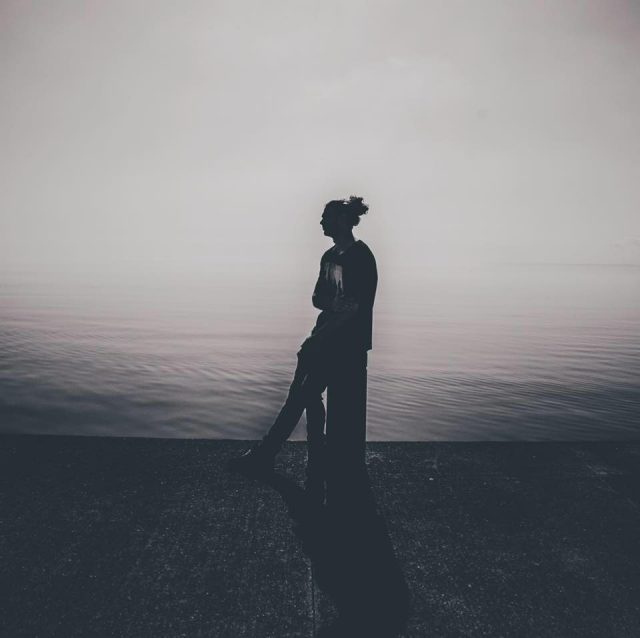 Toronto-based artist Luxe aka Luc Toews had an eventful latter half of 2016 to say the least. Following a sobering diagnosis with Non-Hodgkins Lymphoma, the rapper underwent intensive treatment in September, courageously broadcasting his progress on social media for the world to see.

His new single “Gravestones,” co-produced by himself, Frenchy and Mancuso marks the first release since the whole ordeal and is an undoubtedly triumphant return to the game. Thick, distorted 808’s blast through the mix, offering a nice counterpoint to his moody autotuned vocals. The darker vibes of this track are a departure from the sound on his debut project Pipedream, but nonetheless are an exciting step forward in Luxe’s evolution as an artist.

Luxe’s upcoming EP “…And It All Fell Apart” is set to drop sometime in the spring. If his new material is any indication of what’s ahead, then the EP could not come any sooner. In the meantime watch him perform live alongside Saya, Noita, and R. Flex at The Rosewood Room in London, Ontario on January 20th.