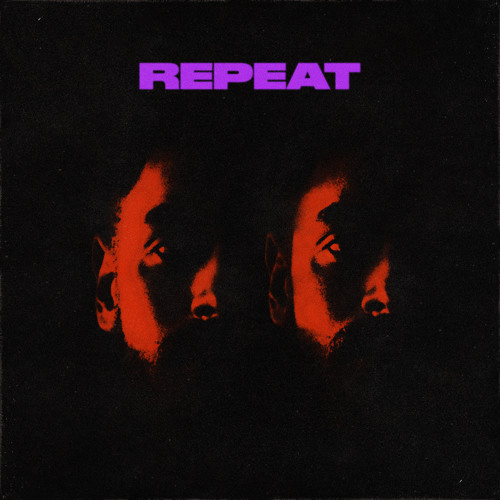 Described by many as an enigma, Toronto-based R&B/soul singer Allan Rayman has been attracting a lot of well-deserved attention with his music, but still not much is known about him. The man doesn’t do interviews, neither is he an open book online either, mainly using his Twitter as a platform to share his body of work and upcoming concert dates.

In this predominant age where we broadcast every thought and feeling that crosses our mind, Rayman prefers to take a more classic approach to his craft, leaving the man behind the music up to our imaginations.

His latest single, “Repeat” was produced by Moose and features some stirring vocal work from Jessie Reyez, who last appeared on “Verona The Hellcat” off his previous project Hotel Allan. A brilliant showcase of what we should expect to see on Roadhouse 01, the track was premiered on Beats 1 by Zane Lowe.

It’s an intimate and introspective number, fusing blues with R&B into something that feels fresh and innovative. Mark it on your calendars, his new album is set to drop February 24th.