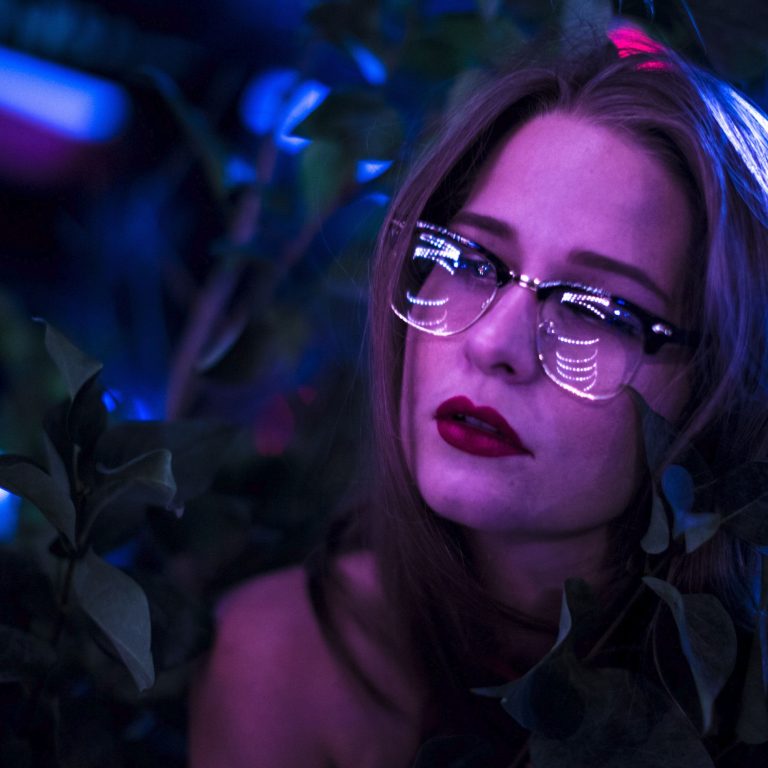 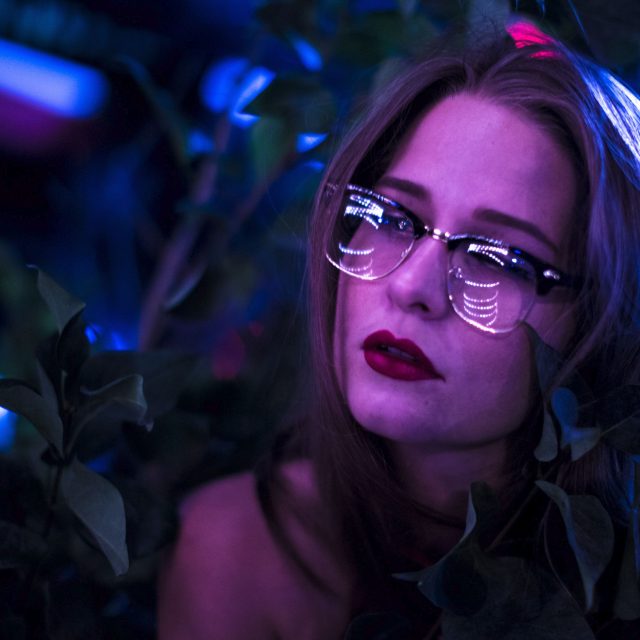 One of my favourite artists comes out of LA and hones a skill that’s rarely mastered. Not only can he rap and write a verse, he can also sing in a very pop-esque way and manages to implement both of his skills to make amazing music, and that artist is Luke Christopher. In Canada, we seem to have our own version who managed to immediately remind me of Luke, one of the greatest artists of recent years, and that is Rajan. Rajan is an artist based out of Toronto with a handful of incredible songs under his belt. His Soundcloud currently hones five great tracks that managed to round up over three thousand devout followers, his latest track is my personal favourite though. Cocaine Fantasy is just over a week old already has over forty thousand plays. An amazing track with a very upbeat rhythm tied with laid back vocals that manage to keep the theme of the song at a balance of smooth & energetic. The song features vocals by Rajan and a following female vocalist, and to top off this track, Rajan has teamed up with local dancer Tanvir and Samureye Films to give us some breathtaking visuals to go alongside it. The video takes place in a local arcade featuring two dancers with a very flashy theme to it. The videography and choreography work together in a very beautiful way, give it a run and you’ll see what I mean.
The most important aspect alongside the vocals was the production. The production was handled by two amazing talents with credentials to Travis Scott, Eminem, Drake, Dr. Dre, Kendrick Lamar, the list goes on. The geniuses behind it were Eestbound and Cardiak, two producers to keep an eye out for. Bring together all of this talent and ambition and the outcome is staggering. I hope to hear more from Rajan and let’s hope for some more work from all of these artists.