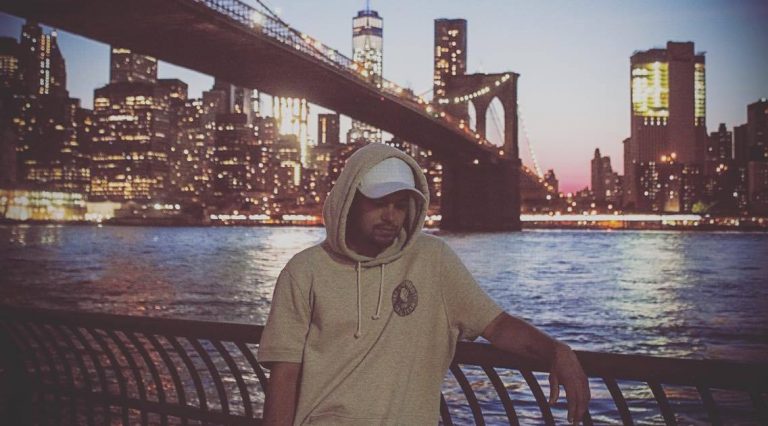 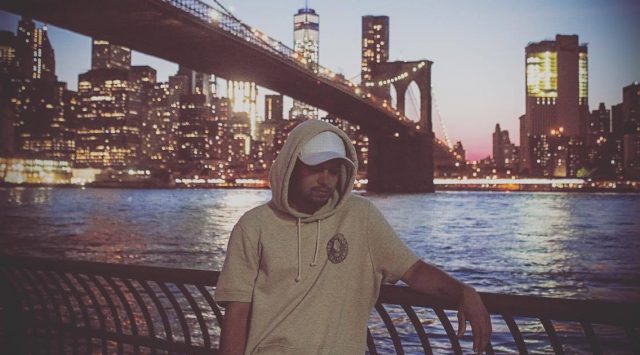 The video was shot by Sonic Sinema and chronicles Fillion’s stay in New York while he competed for a top spot at the Team Back Pack Cypher in Brooklyn. Some of NYC’s biggest monuments were captured on film, creating a cinematic mood that captured the essence of one of the world’s most iconic cities.

Fillion raps with the usual sense of urgency and passion that he is known for, never faltering in his lyrical convictions or attitude. Istiana’s vocal performance ties everything together, doing a good job of complimenting the track’s inspiring undertones.

So what’s next for the London MC? 2016 was a big year for Fillion, having dropped his full length project Northern Lights back in February and opening for Machine Gun Kelly at London Music Hall in December.

He keeps a lot on the low, stating there are shows to come and hinting at an EP currently in the works. I guess we’ll have to wait and see. Looking to the stars or in this case the bright city lights, Fillion grounds himself with a release that rivals some of his best work. Never have those lights felt so close.

Stream the video for “City Lights” above.