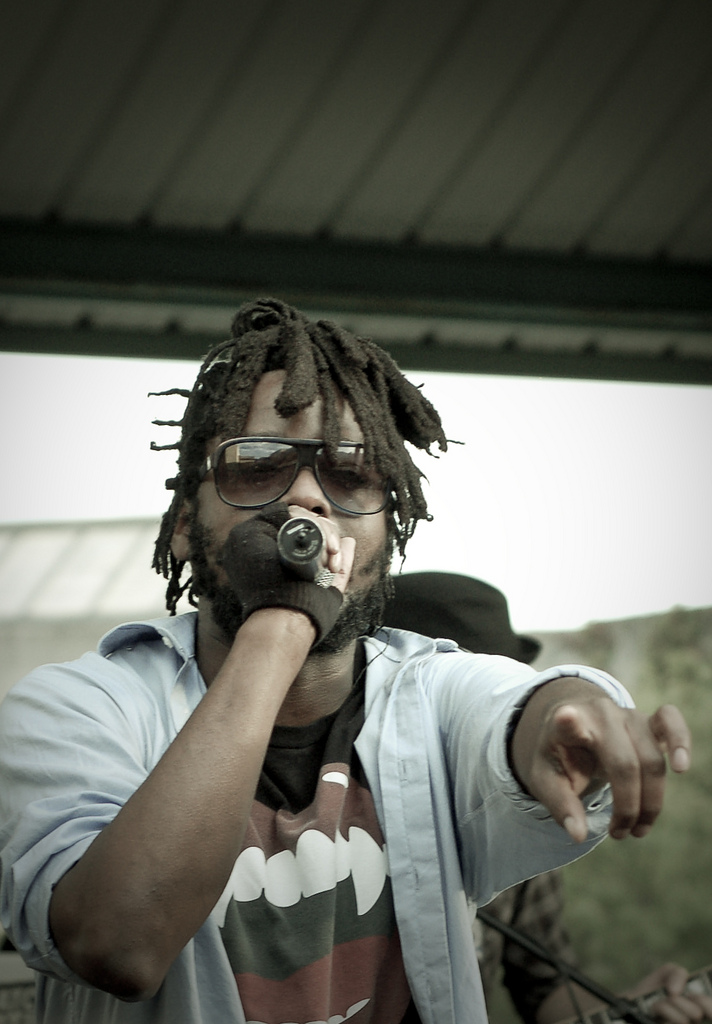 Season 3 of The Come Up Show Podcast is launching mid-February and man we got some amazing guests lined up. An up and coming artist who has one of the most popular songs right now, a legendary producer and another legendary musician I’m interviewing this week who has worked with Michael Jackson, Stevie Wonder and Eric Clapton. If you are new or a recent listener of TCUS Podcast, listening to Part 1 and Part 2 of best of 2016 will get you caught.

Keeping it going on our classic interviews, this week we have K-OS as our guest. In this interview, we talked about the influence Q-Tip had on him, the imbalance in music, the sacrifice to remain pure, and of course we talked about Kanye West. Below is an excerpt from our conversation, you can find the original interview here.

K-OS: The idea of being a demi-god means that you’re super powerful and talented. It’s hard, I go to my car and people be like “I love you K-OS!” When you start to hear that and take that in, you begin to think of yourself as higher than people. You don’t want to start thinking of yourself as a god in that way because then you’re going to have to make people keep believing in you. And once you think you’re better than people you’re going to have to keep doing things that let them know you exist. Your time is your time, you don’t want to keep doing publicity stunts just to have people like you. We have to watch that as musicians and just let it go you know.

K-OS: I just think that music entertainment is getting a bit too jokey. Not that it should be serious, but there should be seriousness to the skill level and intelligence of the artist. I wish there were more hosts for different types of talent, [instead of] the ones that had a scandal to them. Music has a novelty to it that people just want the same thing all the time, they use the music but they don’t love it.

K-OS: My boy is always telling me to be more commercial. He’s like “you’re so underground, you just say all of these things all the time, and people are scared of you… even though you sacrifice so much, and you know the public will never really know that.” You think they should know and they feel like they should know that, and they don’t, they’re just there to listen to music. If you want to make jingles, then go make jingles, but that’s not what I do. People might say that’s the new record label, but not really for me. Some people don’t really have these morals to live up to but I do.