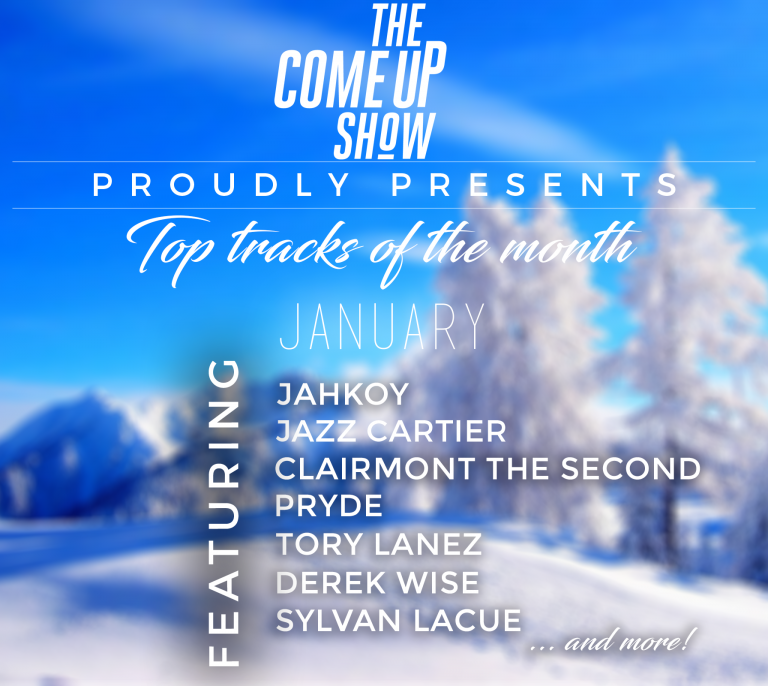 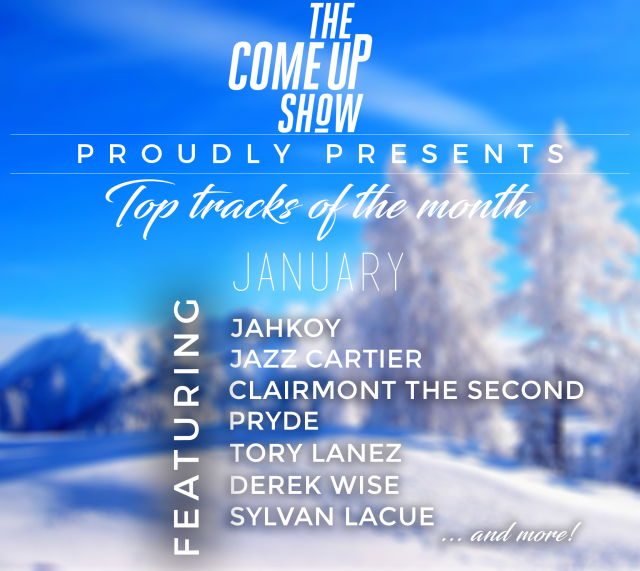 A new year means a whole new approach to this music scene, and a plethora of rappers have already delved deep into this. A new movement of Toronto producers and rappers have teamed up to create some beautiful music. Artists such as Jahkoy have teamed up with SLMN for a brand new track co-written by LuBreeze. Pryde is coming out with a new project soon, Jazz has an album on the way, Derek Wise just dropped his debut album, Tory Lanez dropped a project just a few weeks ago, and the list goes on and on. To top this all off, it’s only the first month of the year, this already looks like an incredibly promising year for Hip Hop, and to kick things off, we chose our personal favourite tracks to come out in recent weeks. A heavy foundation of Canadian artists with a hint of culture from our American neighbors with Sylvan LaCue’s newest track, a track he’ll be performing very soon right here in Toronto. Take a listen below and keep your ears perked up for any new music coming out in February!