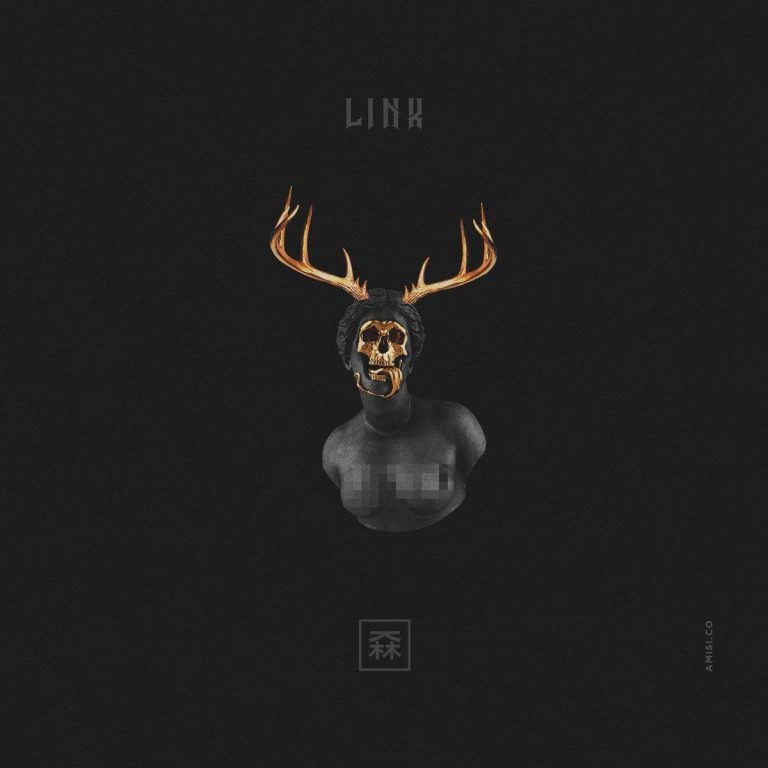 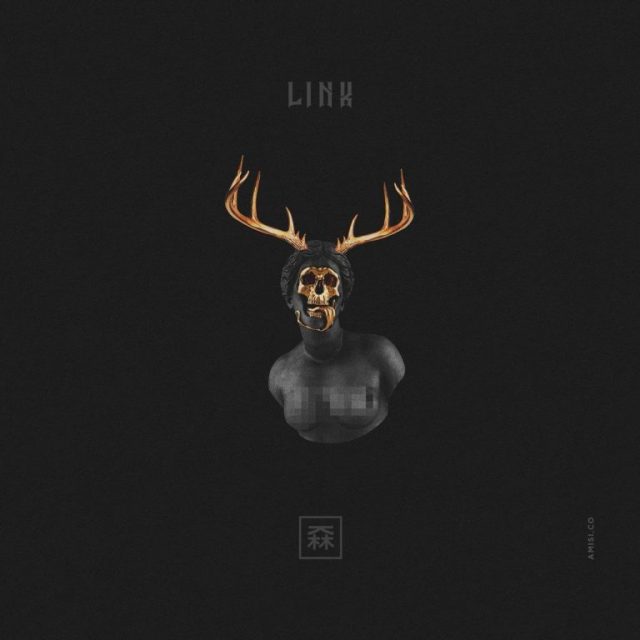 K. Forest has had an incredible year in every way, from the immaculate success that came with Guidance, to the perfection and beauty that came with Eyes of Taiga, and he has barely scratched the surface. His sound is a staple in his art and is yet to be reciprocated by anyone else in the scene, a sound that found it’s way out of Brampton and onto Travis Scott’s album and landed himself a shoutout from Drake himself during the Nardwaur interview. This type of passion and execution is rare and Forest is playing the game like a damn fiddle.
When I first met Forest, he had just released his Forest Fire project and from the beginning, anyone could see the passion in his eyes. His serene execution of his music led him to a successful release and a slick performance at the Drake Underground just before the summer kicked off, and just before the release of Guidance. With an agenda such as this, it’s only right that the execution of his next major project has to be perfect and rival Forest Fire and it truly did. Eyes of Taiga sits on hundreds of thousands of views on Spotify and Soundcloud and continues to grow. Therefore, with the release of the project, Forest gave it time to flourish and let the fans truly delve into it, and they really did. A few months later after the release, it was obvious which track was favored by the masses and that brings us to our subject today.

Link was released four months ago and took the scene by storm, with a dark, sinister vibe to it yet the production and lyrics kept a positive outlook, the production was handled by dFraser once again, the mastermind behind the Guidance beat, all in all, a truly flawless project that racked up over 300K views on Soundcloud and over 1.2 million on Spotify. You can read my whole review on the song here, because today, we’re not discussing the song itself, but the stunning visuals that coincided with it today. Forest gave Link time to grow and gave the fans the time they needed to choose their favourite track, and with 1.2 million listens on Spotify, it was evident which track it was.
With that said, Forest rounded up his friends, got Ali Khurshid, rolled a blunt then rolled the film. The video of this song is something new masked by an old theme, as Forest shows us what a night in his life looks like. A mellow night with a blunt and some visionaries, as the cinematography was handled by Ali Khurshid, the photographer over at Kid. Studios. The video gives an 80’s theme in terms of its quality and theme, yet it keeps the tone of the video itself very minimal with a stagnant colour scheme and heavy focus on Forest and his friends without focusing too much on anything else. A mixture of minimalism and complexity in one, something only certain people can accomplish as a director or videographer. This video could be Forest’s full professionally done music video and it’s a hell of a way to kick things off.

Forest was at the Drake Underground last April for The Come Up Show’s birthday and that’s where I first heard of him, and after this month, it’ll be exactly one year and what he has accomplished is staggering, to celebrate this, Forest will be throwing his first headlining show right back at The Drake Underground. Things are coming full circle for Forest and this circle only resembles his starting point.