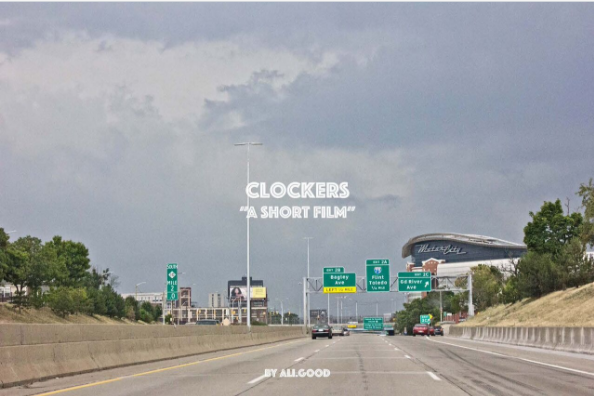 Detroit emcee Ali.GOOD pulls some inspiration from the Hype Williams’ 1998 hip hop classic Belly, for his debut video release, “Clockers.” Teaming up with director, Joe Robinson, this short film takes the viewer through the harsh reality of inner-city conflict. The entire piece is viewed through the perspective of a gun, giving us a unique look at the profiling, police shootings, drug dealing and violence that plagues America’s downtrodden communities.

Gearing up for his debut album, Good Food LP, Ali Good’s debut video release is just a small sample of the kind of innovative ideas the Detroit rapper has up his sleeve. Be sure to take this latest video in, and as always, show some love in the comment section below.