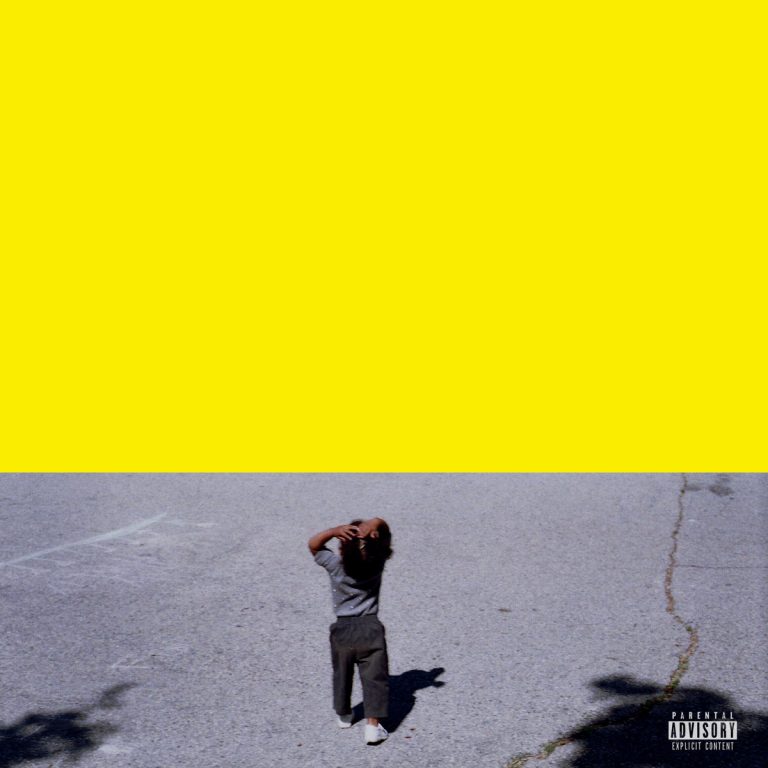 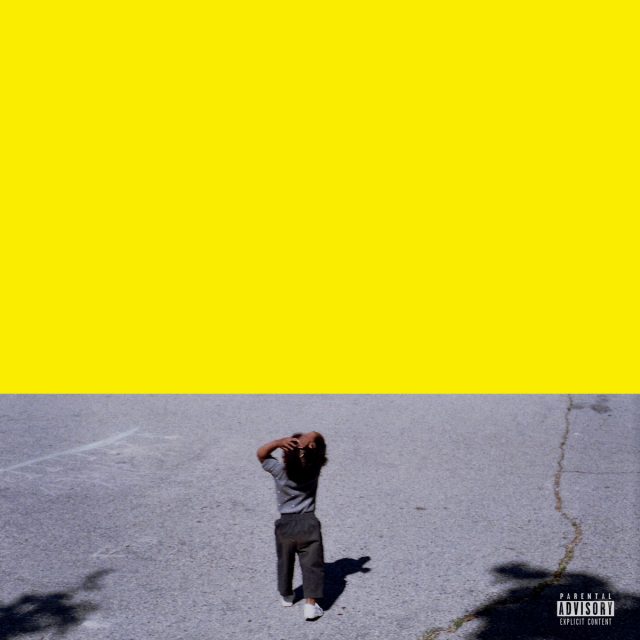 You can’t throw a rock without hitting an artist in Toronto these days, and unfortunately, too many are the same. This is where Sean Leon comes in, with a whole different approach and theme towards his music putting him leagues above the competition and standing out using his own style. I personally haven’t given Sean a chance in recent months although I had heard his name all around the scene, that’s until Chedo sent me his music last week and it’s safe to say I’m a huge fan now. From his earliest work until his most recent release, Sean sticks to his style and constantly grows through it as an artist and that reciprocates within his work.

As someone who has just discovered Sean, my opinion may not hold as true as an avid listener, but I believe he may have just dropped his best work yet. I Think You’ve Gone Mad (or The Sins of The Father) is his newest and much-anticipated album after we’ve been waiting for months on end. With hype growing over time, and a short film to tease us with, his album is finally here and it is well worth the wait. A twenty track project with production from WondaGurl, Eestbound, and Bijan Amir and features with Daniel Caeser and Redway (RIP), it’s hard to overlook this project even if you’re just discovering him. One thing that Sean does differently than most other rappers in the GTA is his originality and honesty towards Hip Hop. Rather than cloud rapping or mumbling words over a dark beat, Sean utilises the production in its entirety and goes in bar-for-bar rapping to show us his full potential as he sticks to the foundation and root of Hip Hop. Personally, I can see this album sitting on the Top 10 Canadian Rap Albums of the year and I know it’s early but it’s just that good. Please check it out below!