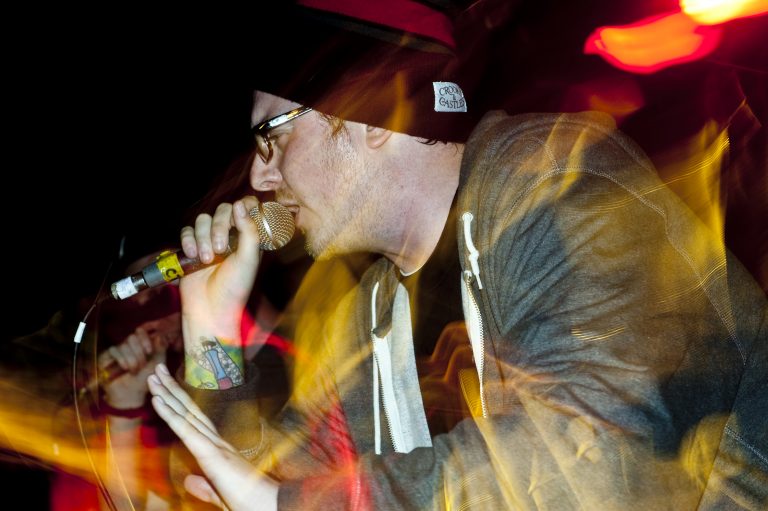 The Come Up Show (Re)Presents – D-Sisive 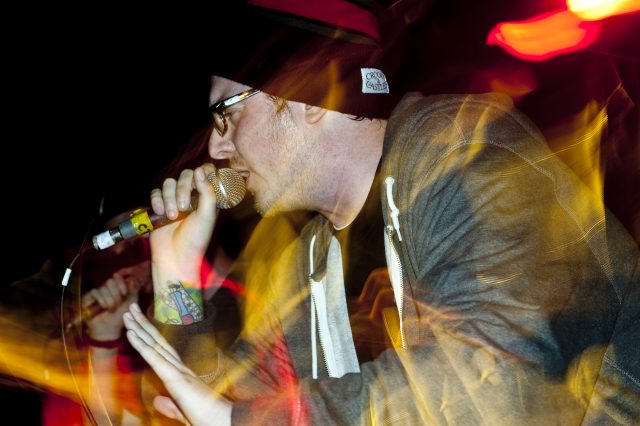 Welcome to our last interview before Season 3 of The Come Up Show podcast launches next Wednesday, February 15th. You won’t believe the amazing guests we have lined up for you all, so make sure you tune in next week when we kick off our first podcast of the season!

This week we’ll be representing our interview with D-Sisive that happened in 2010. It was when he released his album Vaudeville which was something he felt was a step out of what he normally made he tells me why it was important to step out of his comfort zone and so much more. After this podcast I strongly suggest you check out all of our video interviews since we’ve interviewed D-Sisive at least 4-5 times.

Below is an excerpt from our conversation, and you can find the original interview here. Play the podcast to hear more!

D-Sisive: [I became more confident] Probably around ‘97 when I started battling and going to open mics. It definitely took a lot of time to build that up. Losing battles didn’t help a lot but when I actually started to win battles that started to build my confidence, and I started to realize that I might actually have the skills needed to do this. By the time I was 21, the confidence started to build to such an immense thing that it went a little too far. Which kind of blew the opportunities that I had then, but then I slept for a while and then I woke up again and the confidence came back. And here we are now, just a little bit weird.

D-Sisive: I like to challenge myself when it comes to music. Before I took a break from music I had two mixtapes out that I thought were very similar. I thought they were the same thing, in my opinion, and they had the same substance. So with [Vaudeville], I wanted to step out and show I can make more. I’ve proven to myself that I can rhyme, I proved that I can write a depressing story, so this time around I wanted to try something new.

D-Sisive: I wanted to try something a little more upbeat because to me there’s no point in making the same albums over and over again. And artists continuously do that. I don’t understand why people keep making that silly mistake. There may be a lot of people who might not like the record…and that’s the risk you take by creating art, you just have to take chances. But I like the record, I think it’s amazing, but it is what it is.
Subscribe to The Come Up Show Podcast!