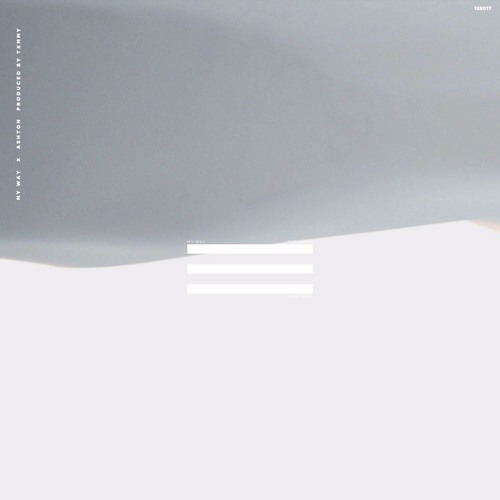 Edmonton-based producer turned singer Txmmy is just one example of a new generation of multi-talented artists that are taking over the map. Gone are the days when you did one thing and one thing only. The 18-year-old runs a YouTube channel for selling beats currently sitting at twelve and a half thousand subscribers.

Besides this endeavor, he has ever so casually decided to take up singing now, bringing to the table a fresh R&B sound on the new track “My Way” featuring a guest spot from Mississauga’s Ashton. Allegedly making the beat in less than ten minutes, Txmmy sampled “Initiation” by Tory Lanez.

The production is simple yet effective, Brampton’s Darren Fraser (aka dF) placing the finishing touches on the mix. dF is the same man who has produced many of K. Forest’s hits including “Guidance” which went on to be remixed and used by superstar rapper Travis Scott on Birds In The Trap Sing McKnight.

One thing is for sure, Txmmy is surrounding himself with the right people and it’s no doubt his talent is getting others excited. Judging by his background and the strength of his first single, it is fair to say he is an artist to watch.

Stream “My Way” below.