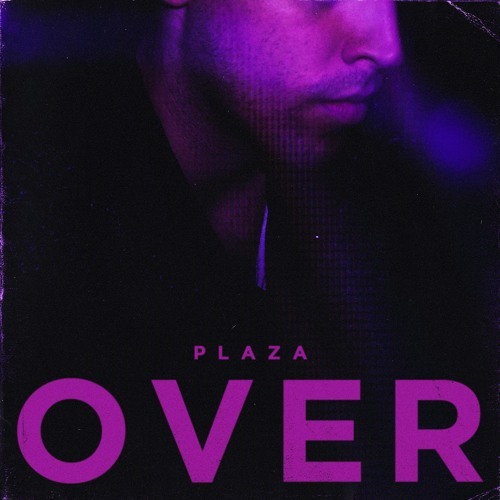 The Toronto R&B scene is primarily held down by a few noticeable voices and rarely does anyone step up with a new voice, but when they do, they leave a mark and ensure their listeners a promising outlook on their career. Artists like Pluto, K. Forest and 11:11 have stapled their voices into the Toronto scene and they’ve been killing it ever since, what he have today is no exception. PLAZA is a mysterious artist that emerged from the depths of Toronto this past year and already has a steady fanbase yet not much is known about him, my favourite approach from up & coming artists. His debut EP One dropped on Soundcloud in September and already has a few hundred thousand plays, yet he’s still just another face in the crowd as he has yet to blow up or surface on a mainstream level. Nonetheless, I personally believe PLAZA has the smoothest sounding approach to the underground scene in Toronto and I implore you to delve into his sound and you’ll see why yourself.
His latest track Over is definitely not an exception to his immaculate sound, with very pop-esque production, it would have been difficult to smoothly and calmly sing over it, but PLAZA handles the entire beat with ease and proves that he and the producers have immaculate chemistry. This approach is set into every piece he records according to his EP. Please check it out below and drop a follow on Twitter to keep up with anything coming up!