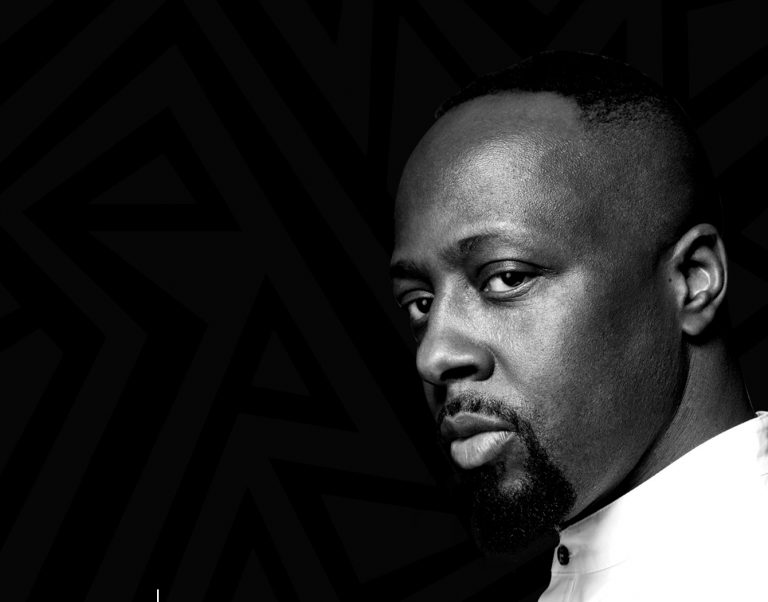 Wyclef Jean: Your pulse has to always think like a child 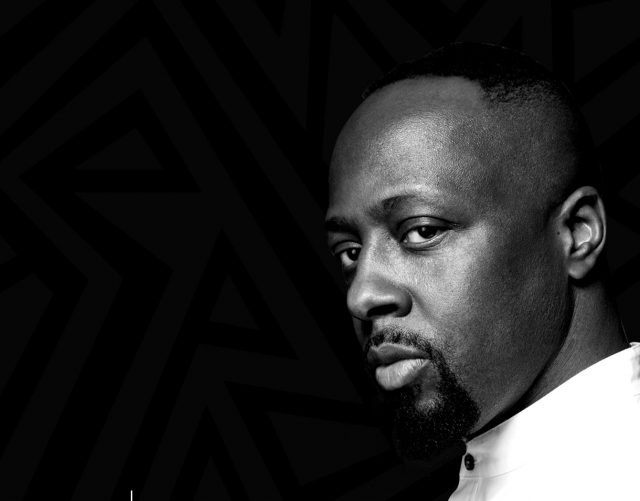 Welcome to Season 3 of The Come Up Show Podcast! We’re starting off the season with our very special guest Wyclef Jean. He just released his brand new EP J’ouvert which is his first commercial project in 7 years, and it’s out right now!

In our talk we went all over the place from what it feels like to take a break and then come back to music, seeing Obama accepting the Nobel Prize, why if it wasn’t for Jimmy Hendrix music Wyclef would be dead or in jail and much more.

Below is an excerpt from our interview, play the podcast to hear more!

Stepping out of the ocean

Chedo: How did it feel to take that break?

Wyclef: It’s like I stepped out of the ocean and I’m in the sand and I’m still writing in my diary, but I’m not going to go back in the ocean, I’m going to do some work in the village and help people. When you go from the Fugees to giving Destiny’s Child their first hit, and writing for Shakira, there comes a time where you feel like you need to do more than that. So me coming from Haiti, it was important to go back and help my people.

Wyclef: There’s a feud between old school hip-hop and new school. What people have to understand is a lot of these kids respect the era of the 90s, but we have to understand what they do too. Magical words Quincy Jones taught me is that your pulse must always think like a child. The day you no longer can think like a child, then you can no longer be.

I think that [new school artists] do have talent. Because it’s all about how to galvanize a generation. Every generation was galvanized by something, for example, the 80s was galvanized by Boom Bap. These kids are galvanized by the speed of 140/150 the trap is the sound. What you see now is that the sound is getting better, Trap music is becoming more than just trap, it’s starting to convert to actual songs and actual music. what I would tell the old heads is to remember what people were saying about our music back then. At the end of the day [the millennials] are doing what they’re doing but they’ll look to you to take them to the level you’re at.

It was that guitar

Chedo: You said you wouldn’t be here if it wasn’t for Jimi Hendrix, how so?

Wyclef: It was that guitar. There were times where I could’ve been in the trap, or come up behind you in a ski mask, but it was because of that guitar that I’m here. My mom always told me that the guitar is more powerful than the gun you just need to translate it. So the guitar became my weapon of choice.

Don’t look below the ladder

Wyclef: When you’re on the come up, the hardest thing to do is to see what’s on the top of that ladder. It basically looks impossible, but the reason it looks impossible is because you’re listening to what’s under you. Now, what is under you? It’s the haters. It’s the people that are saying you’ll never make it, and no one will ever listen to your stuff. You ignore them, like how Ludacris said “move bitch, get out the way” and you focus on what your goal is and what your energy is. And what determines your sustainability and your staying power; it’s how eclectic you are. So if you’re just doing one form of music, and you’re like “Oh, I’m just doing trap”, it’s almost like you’re just playing in a small part of the game. I just want you to know it’s a big arena and you should be trying to play in the whole entire arena. That’s how you get that sustainability.