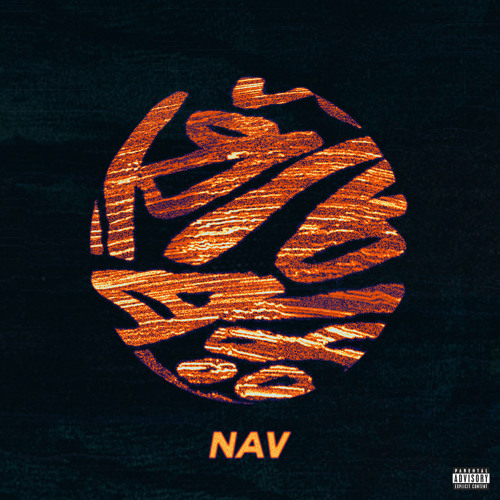 By this point, I think it’s safe to say Nav can do no wrong. Single after single, everything the XO artist touches turns to gold. He first exploded on the scene with hits like “The Man”, “TTD” and “Myself.” The rapper/producer seemed to come from a different world, with nothing but a voice and sound that Toronto was ready to embrace as its own. Over the last year we have begun to learn more about one of hip-hop’s most fascinating new faces, but there is still a lot we don’t know. I am sure that will change this year.

48 hours after announcing an album by the end of February, Nav dropped “Some Way” featuring The Weeknd. The beat bounces in typical Nav fashion, wistful keys and breezy chords floating beneath Abel’s sleek vocals. Nav’s part is unusually short but he probably figured he would tease fans for a bit longer. Enjoy the new track, and also prepare yourselves for Nav’s collaborative project with Metro Boomin, set to drop shortly after the album.

Stream “Some Way” below.