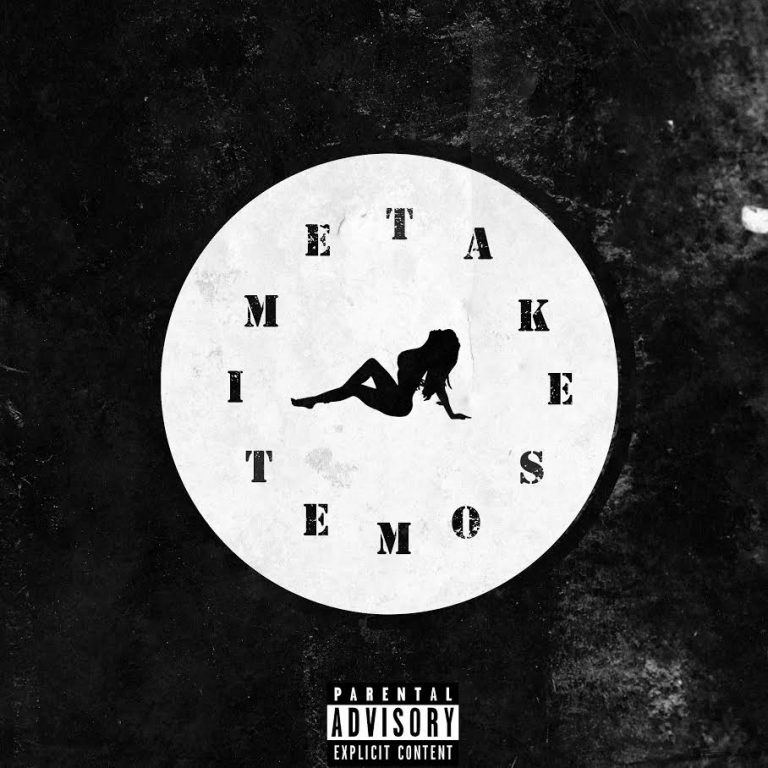 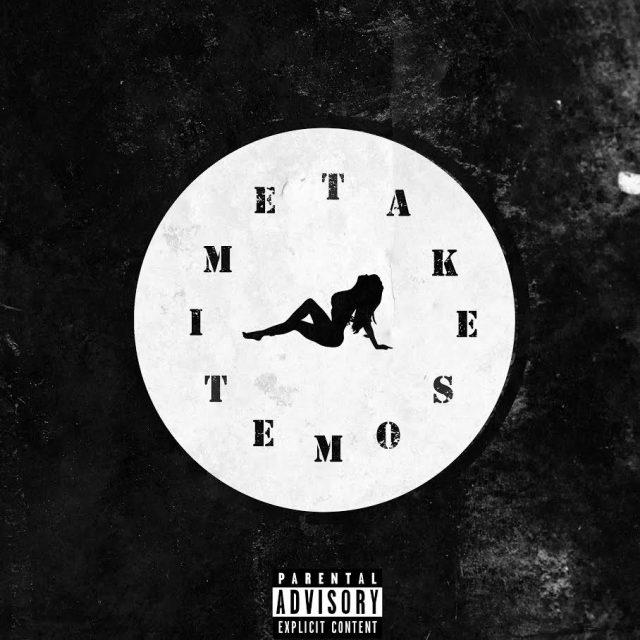 Toronto artist Seth Dyer resumes his role as the plug as he drops off yet another self produced single, “Take Some Time.” With a series of new visuals in the works as well as an ep slotted to be released in March, Seth is taking no days off as he continues to make his way up the ladder in the hip hop scene.

The dark yet soulful tune speaks of a female who is afraid to enter a new relationship or entertain relationships at all because of the hurt she has faced in the past. Seth comes in as the voice of reason as he helps this girl, who is seemingly lost in the world, come to the realization that there is a world of possibilities, and that self doubt will only leave you stuck.