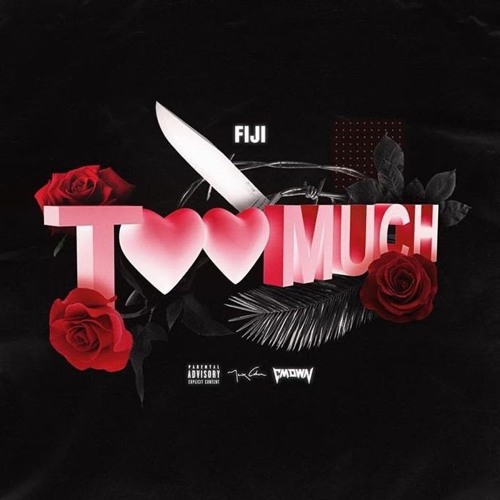 CMDWN collective co-founder Fiji dropped Atlanada, one of 2016’s hottest projects with Ca$tro Guapo back in April. The EP put them on the map, solidifying them as a potent force in the Canadian hip-hop music world.

Since then Fiji has remained quiet, that is until now. His new single as a solo artist “Too Much” is a brooding trap anthem with confessional lyrics and a downtempo beat, guaranteed to have you in your feelings.

Stream “Too Much” below.