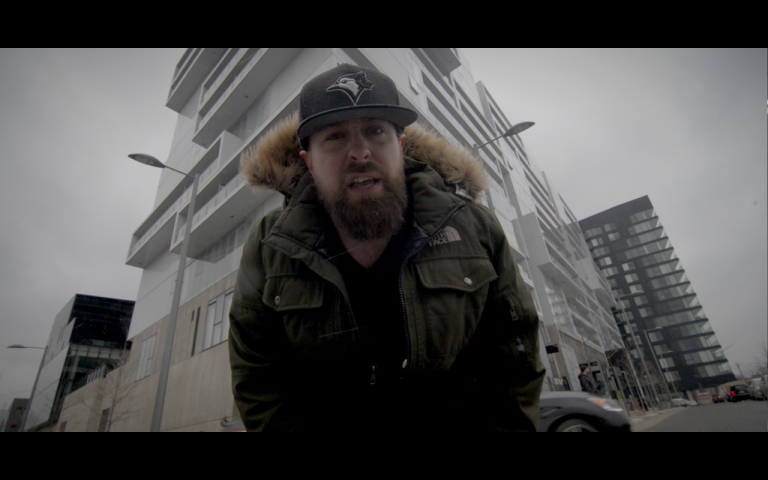 Fortunato & DJ IV – Built For This

Toronto emcee Fortunato teams up with DJ IV to drop off a new set of visuals for,”Built For This,”one of the many bangers that can be found on the duo’s collaborative project, 2 Bad Dudes. The Juliano produced beat complements Fortunato’s in your face, no holds barred delivery- and the Kanye “New Slaves” cut really drives home the point that not everybody is built for the beast known as the music industry. Juliano handled all the production for 2 Bad Dudes, and after taking the full project in it becomes very clear that chemistry between these two artists is undeniably dope.

Recorded in one five hour studio session, 2 Bad Dudes is a throw back to the golden era of hip hop, where all an emcee needed was a dope beat and a DJ, nothing more nothing less. Be sure to check this latest video out, and if you haven’t already, head over to the Urbnet plug to check the full project. Fortunato will be touring across Canada this June alongside Doom Squad so stay tuned for upcoming details.