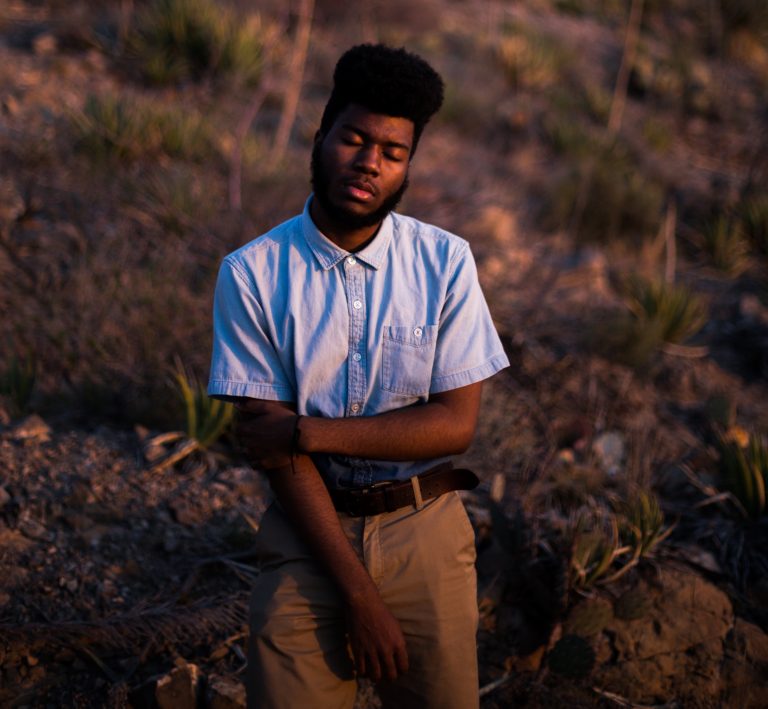 Khalid: A lot of relationships we surround ourselves with are temporary

We’re excited to introduce our very special guest Khalid, a Texas rising R&B singer. You may have heard of his hit song “Location” which has reached almost 50 million listens on Spotify. His rise to fame started when he was spotted on Kylie Jenner’s Snapchat story, and now he’s on nationwide tours and co-signed with superstars like Zayn Malik and Diddy.

Khalid talked to us about what it was like moving from place to place growing up, how he sees himself evolving as an artist, and how music is changing in our digital age. Below is an excerpt, play the podcast to hear more!

To get, you have to give

Chedo: What advice would you give to artists who are still waiting for their come up?

Khalid: To me, it’s all about vulnerability and tapping into that other part of yourself, and going “you know what, I have to put everything out there.” I had to be super genuine about my own personal feelings to myself. When I was writing voice notes and voice memos and putting them on Soundcloud, everything was super personal. They were all relationships that I had gone through. I feel like what had notched me over to the next step was accepting who I was as an individual and as an artist. To get everything I had to give everything.

Chedo: What did you learn from moving around a lot?

Khalid: A lot of the relationships that we surround ourselves with aren’t infinite. A lot of the relationships that we put ourselves through are very temporary. Instead of looking at that as a bad thing, it really allowed me accept that as a good thing, because people come into your life for a reason. And you tell those reasons to other people, to help them out. So with all of the moving around, and losing a lot of friends along the way, I realized that those core friendships are going to stay around for as long as they want to. You can’t force anyone to stay in your life because it’s impossible.

Surround yourself with positivity

Chedo: What has doing music taught you about yourself, and how do you see yourself evolving as an artist?

Chedo: What do you think is different about music in our generation?