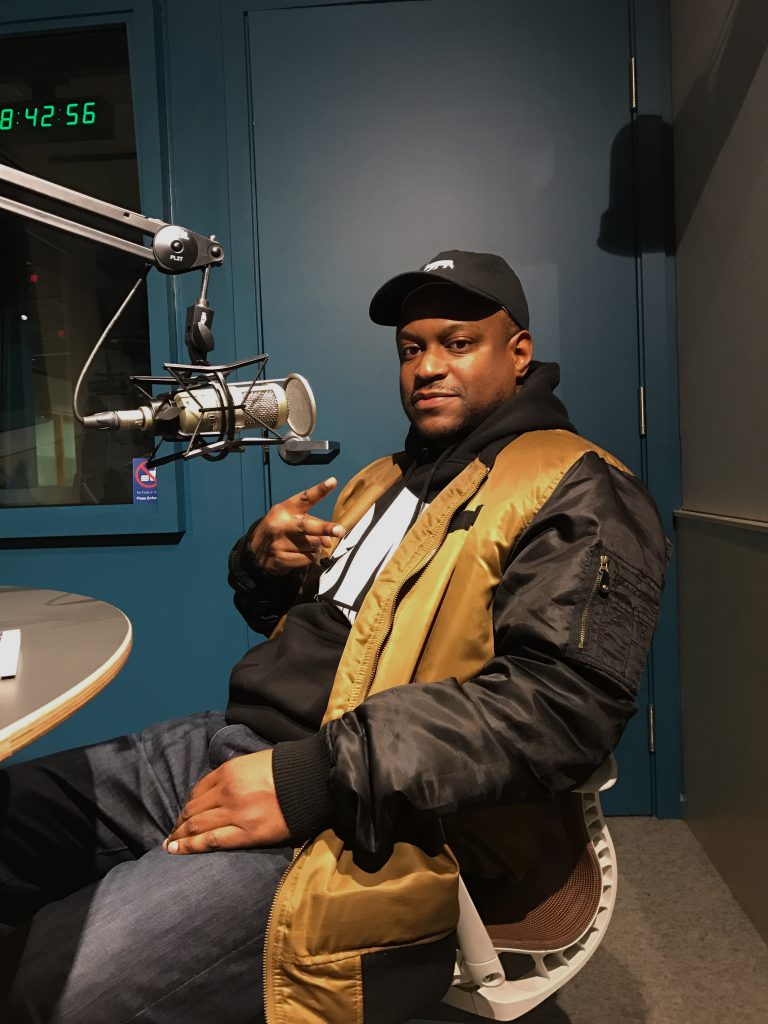 Clifton Reddick: The city didn’t feel comfortable in its own skin 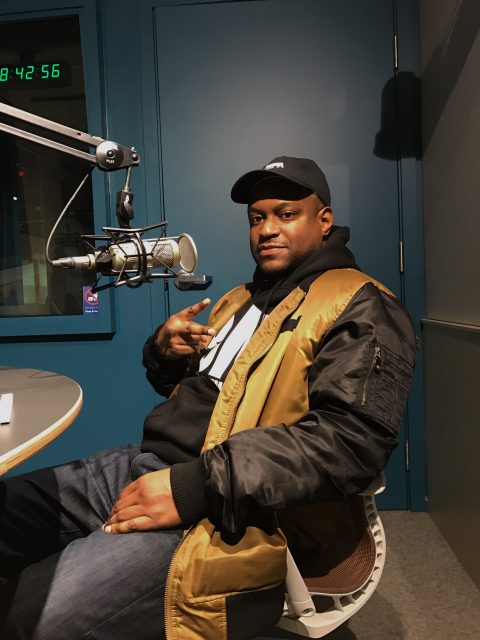 This week, we interviewed Clifton Reddick, founder of Battle of the Beat Makers, to talk about his new book Toronto Sound Vol. 1. Clifton used his experience from creating BBM, a global competition for producers that have birthed superstars like Grammy Award Winner Boi-1da, WondaGurl, and T-Minus. Spanning over the course of 30 years, Clifton (also known as KLFTN) compiled his experiences in a book for all producers to read in order to better understand the evolution of Hip-Hop in Toronto.

In our talk, Clifton gave us a short history lesson on the evolution of Toronto’s Hip-Hop Scene. He told us about the rise of Drake and Boi-1da and many other great Toronto producers that came out of BBM, how BBM got started, and why it’s important for there to be a platform for producers. Below is an excerpt from our talk, play the podcast to hear more.

The city didn’t feel comfortable in its own skin

Clifton: In terms of managing producers, no, we didn’t see where Toronto was heading. For the most part, Toronto was an unknown city. [Americans] don’t think black people live here, they think we’re all in igloos, they have all of these wild perceptions of Toronto. We as a city wasn’t really proud of that. No one was wearing a Toronto hat in 2005. The city didn’t feel comfortable in its own skin. We were copying other producers like Dr. Dre and RZA, and trying to mold our style after them, that set the foundation for DJ production. So we didn’t have our own voice, our own sound, we didn’t have a clear direction in where this was going. So signing people at the time didn’t make sense financially, like yeah we could’ve done it and see them make a bunch of noise in Toronto, but then what? We didn’t see the bigger picture in that. It made it a lot easier for someone to come after and capitalize on that. Because they didn’t have to do that grunt work but they can just jump in and sign in the hottest producers from BBM out of Toronto, now that the stage is set.

All out of pocket…

Clifton: I realized we needed a break, after doing three battles in a year. Meanwhile, my daughter was just born, so I was managing my family and two jobs. At one point I was doing two jobs to fund this because it was all out of pocket. There were no financial sponsors behind it. I mean the budget was really low because we didn’t have to bring any Southside’s or Metro Boomin in those early days. This is all local, homegrown. But still, the venue, DJ, etc… it wasn’t like thousands of dollars but it was still all coming out of pocket. Even if we lost money, we didn’t even care because it’s just out of the love [for it]. We were just trying to keep it going, trying to keep the brand going. Because as much as we loved what we were doing, [the producers] were relying on us because we were the only platform for them at the time. So even if I wanted to fall back, I couldn’t.

Clifton: This was the first performance where Drake performed as a rapper. When I first heard of Drake it was a song he did called Do What You Do that Boi-1da produced. At the time, Boi-1da was more of the star in Toronto than Drake. People knew him as an actor, but he wasn’t connected to Hip-Hop and people didn’t know him. So street-level, Boi-1da was a star before we heard of Drake. So I hear this song they did called Do What You Do and it sounds exactly like the hip-hop of the 80s. That caught my attention, first of all, so I reached out to 1da and ask him if he could get Drake to perform.

When he gets to the venue, I kind of just hands him the mic, because he wasn’t a famous rapper at the time and no one really knew who he was… I could tell he was new to the streets, BBM was a very street-type of an event in those days. He was cool, a little shy when he came on the stage. I didn’t give him a formal introduction when he got on the stage, I kind of just handed it to him. He started out with a freestyle, naming everybody in the city, just to let people know he familiar with the city. That was his debut performance, his entrance as a rapper was on BBM stage.

Why the Toronto sound is different

Clifton: It’s very different. Toronto is very diverse. We have so many influences; I always tell people it’s so easy for Drake to make a “One Dance” or “Controlla” because that’s what we hear. You hear Carribean, you hear African. I grew up hearing Soca, Reggae, Afro-beats, Hip hop… I grew up hearing everything, so that was a part of my original taste. So if I was a producer, my sound would be combined with it. To this day, I’m still looking for a producer that can mix afro-beats or African sounds with hip hop in a nice way. We much more diverse than Atlanta which is like white and black, which is cool, but I don’t think they have the diversity that we have. What you’re surrounded by will influence your music. If it’s just Trap that’s all around you, then that’s all you’re going to produce, and if all you hear is west coast gangster stuff then that’s all you’re going to produce. But with here, we have all these different influences, someone just came from Nigeria, Trinidad, Venezuela, and they bring all of that culture with them, it creates a different sound. Something like One Dance, you can do that blindfolded, because that’s what you grew up hearing. “Controlla” is like a no-brainer, it’s easy to for someone like Drake to do. Some people think we’re stealing those sounds, but Americans just don’t understand that we’re just a diverse city.