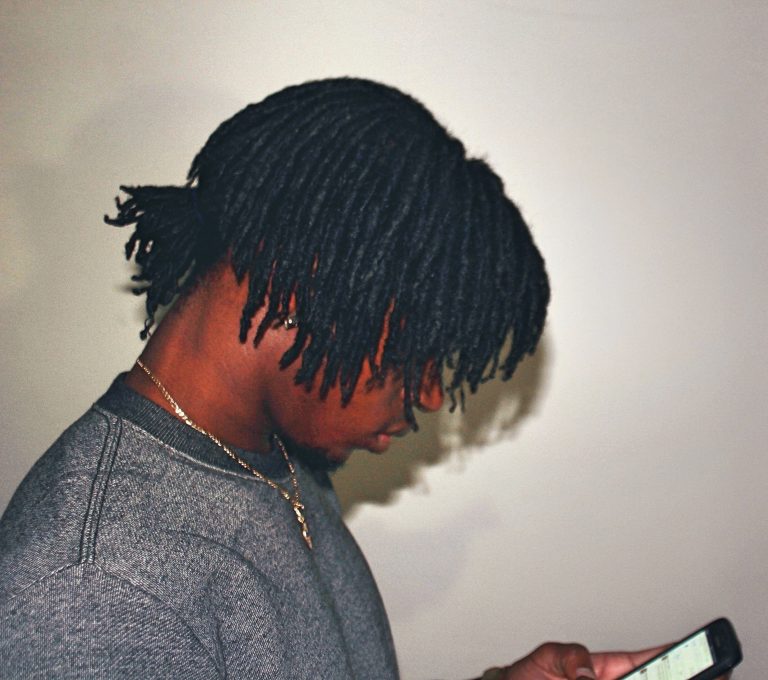 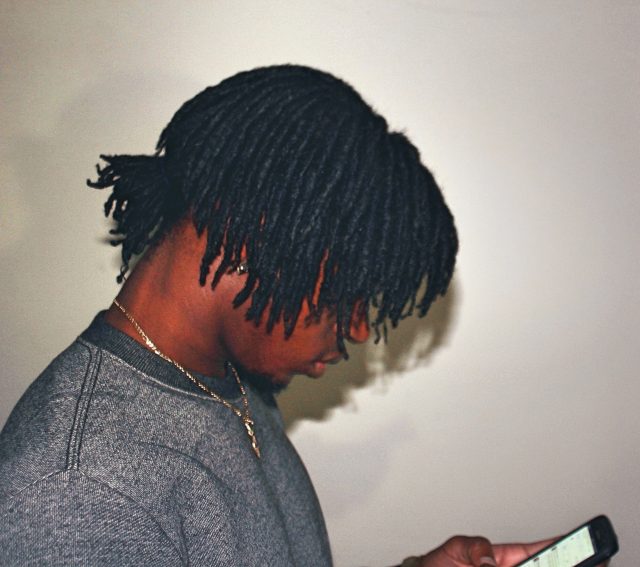 Young Canadian artist & Oakville native G0LDEN G comes through with a distinct sound, immense versatility, and immaculate flow structure. Gerome is currently in the process of recording his first professional project What If It’s Me after 2 long years in the works. The project will contain 17 tracks, all produced by London ON native, Jesse Goncalves. The music often engages with audiences immediately from start to finish as his sound doesn’t resemble or co-exist with most sounds coming out of Toronto right now, but still hones familiar and relatable elements. We feel his style and lyricism set him apart and really allow him to stand out and grasp attention as an up and coming artist. The song shown today is his new hit Eye Contact, a smooth R&B & Rap hybrid.

G0LDEN G has music produced by Peter Vickers AKA Zlender on his catalogue, who has engineering credits off many OVO songs, including No Shopping and Drakes Grammy Winning Hotline Bling. The track Fame Monster garnered over 100,000 views on YouTube alone as Gerome has been supported by Justin Biebers DJ, DJ Tay James at WeKnowTheDj.com, California’s Bluntiq.com, as well as Noisey. He has also written music professionally, writing and performing the theme for the upcoming cable television show 2nd Generation. A lot of talent coming from such a young and new artist and this can only promise good things, check out Eye Contact above and keep an eye out for Golden G!