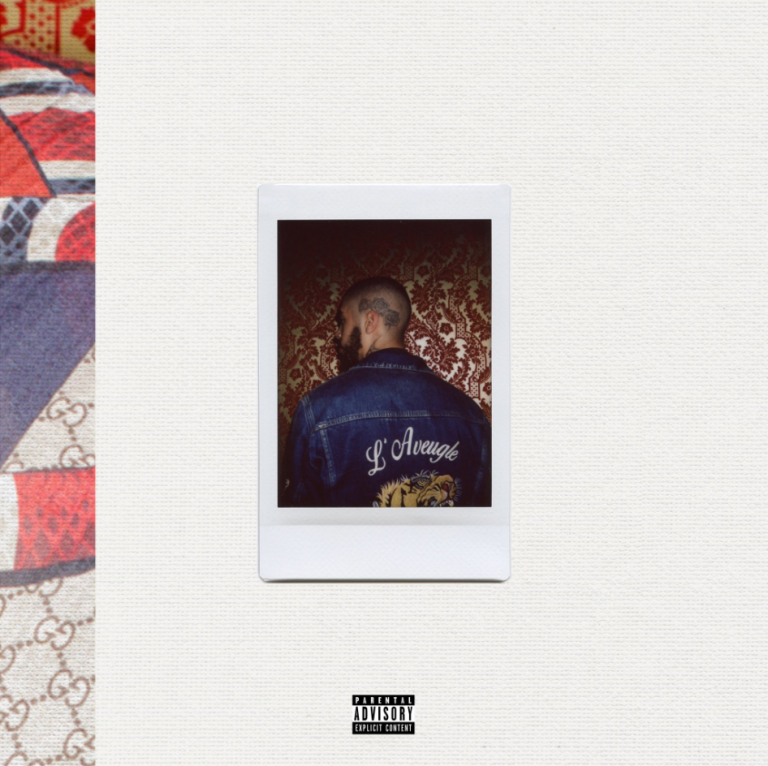 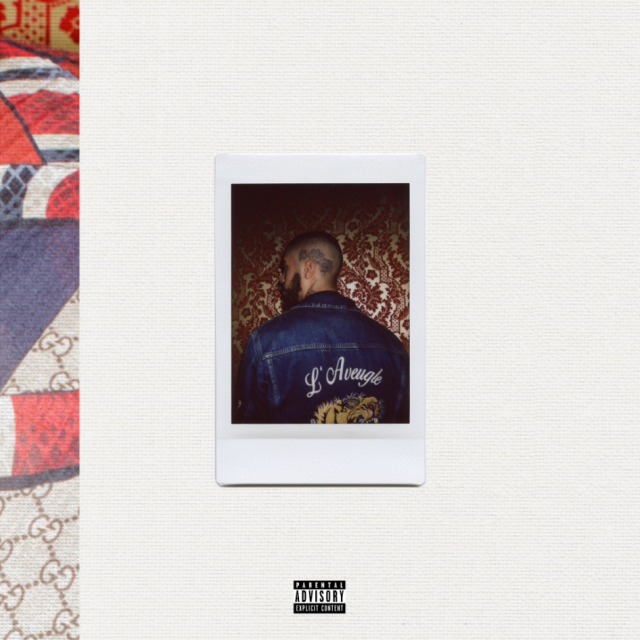 As Toronto continues to take the music, fashion, and art scene by storm, it’d be a shame to forget the roots and beginnings of these endeavours. The biggest artists today all branched off from the work and mind of others as they expanded together and created a movement that has permanently left a mark on the music scene out of Toronto. Whether you’re the biggest artist in the game such as Drake, or the newest artists still trying to get your sound out there, there’s no denying that your approach into the music scene out of Toronto was catalyzed by none other than Jimmy Prime, the blueprint of Toronto’s Hip Hop Scene. Jimmy has worked alongside some of the biggest in the industry to give us immortalised construction of Toronto’s music scene, whether it’s in production, writing or even phrases, Jimmy had put Toronto on his back way before your favourite artists did. Having the privilege to work alongside Jimmy and Jay Whiss for their Full Circle movement, there’s no denying the passion and originality that goes into his work, and all of that has reciprocated in his latest project Bleeding Bull.

Bleeding Bull is a 6 track EP with a heavy set of credits sitting alongside Jimmy. With an intro produced by Wonda Gurl, 3 tracks by Arthur McArthur, some love from Amir Jamm, 1Mind & STWO and of course, a staple in the Prime and OVO community, Murda Beatz! Although a little short, the project shows no signs of being rushed and each song brings its own vibe and theme. With a plethora of talented producers on his side, Jimmy rounded up some very distinct sounds and managed to showcase his lyrical abilities over a set of beats yet keep the same rhythm and atmosphere flowing throughout. To start off, Wonda Gurl begins with a slow paced synth as Jimmy introduces himself with his signature flow and sound. From the beginning, the listener immediately knows the artist behind the voice from Jimmy’s signature style and voice. Sounds throughout the EP jump and move around and experiment successfully while maintaining the same theme somehow. From a slow paced intro to a quicker dance-hall sound on Digital Money as Prime discusses his love life and his pursuit for success, money and love. Give this project a listen and definitely take it in as talent like this should never go unnoticed. Endless talent from each aspect of the project, from the writer, the producer and the designers, this gift from Jimmy is truly timeless.