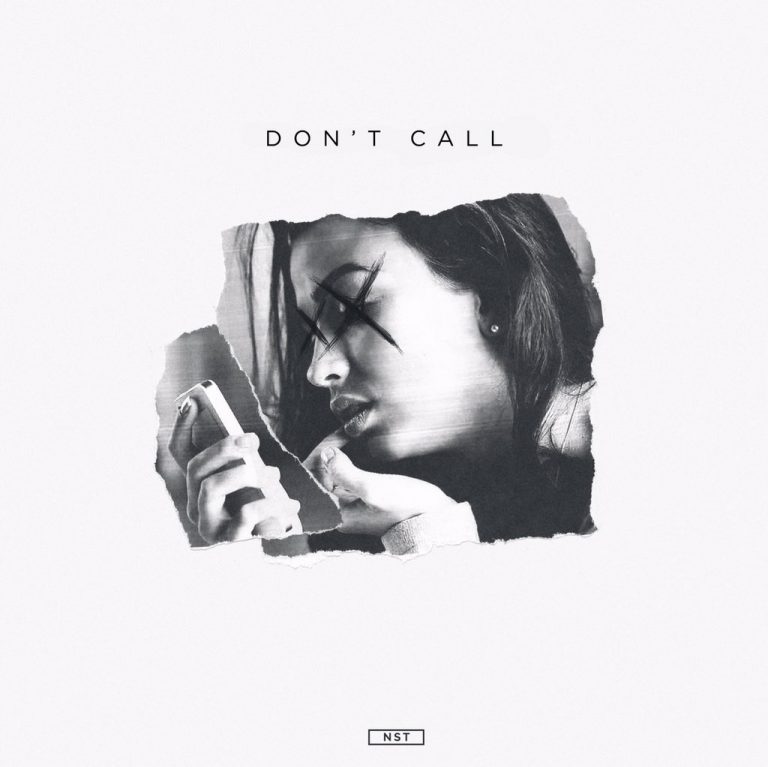 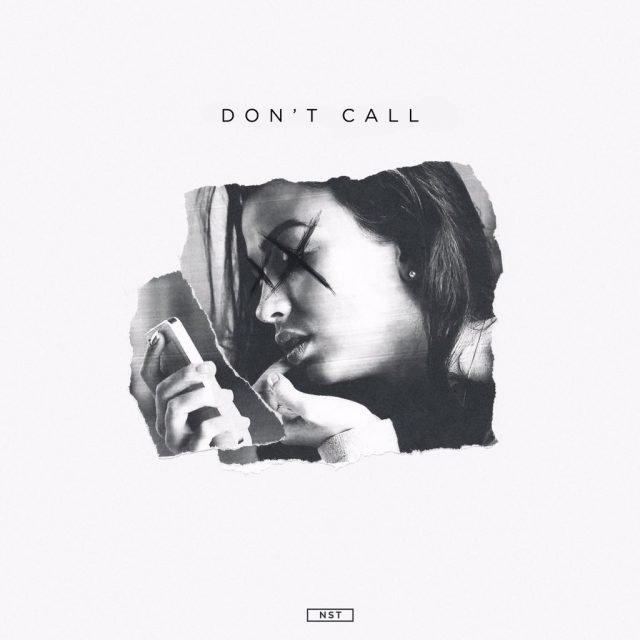 Hip Hop is full of partnerships and groups from every aspect of creation in the music. From the pioneers such as Kweli & Yasiin Bey Black Star, to today’s Drake & 40 partnership, the process of producer and vocalist are a match made in heaven, and when the right producers are matched with the right vocalists, the outcome of their work is staggering.

This is where Anders, SLMN & Luca come in.

With only a handful of songs under their belt, I have yet to meet a more dynamic group of artists emerging within the underground Hip Hop scene, and not just in Toronto. Other artists such as J. Cortz and Cardo Antonnio prove that teamwork is pivotal in music and with Anders and his team, that belief is proven yet again. The chemistry between Anders & his crew has been seen immaculately with Choosy & Re-Up and with the addition of Luca, the young artists give us another track to delve into. Don’t Call.

A slower beat for Anders to ride over reflects on the dramatic life & times of promiscuous lifestyles of a girl and how Anders handles it. Check it out below and please do yourself a favour and check out his other tracks, I can’t emphasise enough how talented these guys are, I look forward to seeing what else they have cookin’.