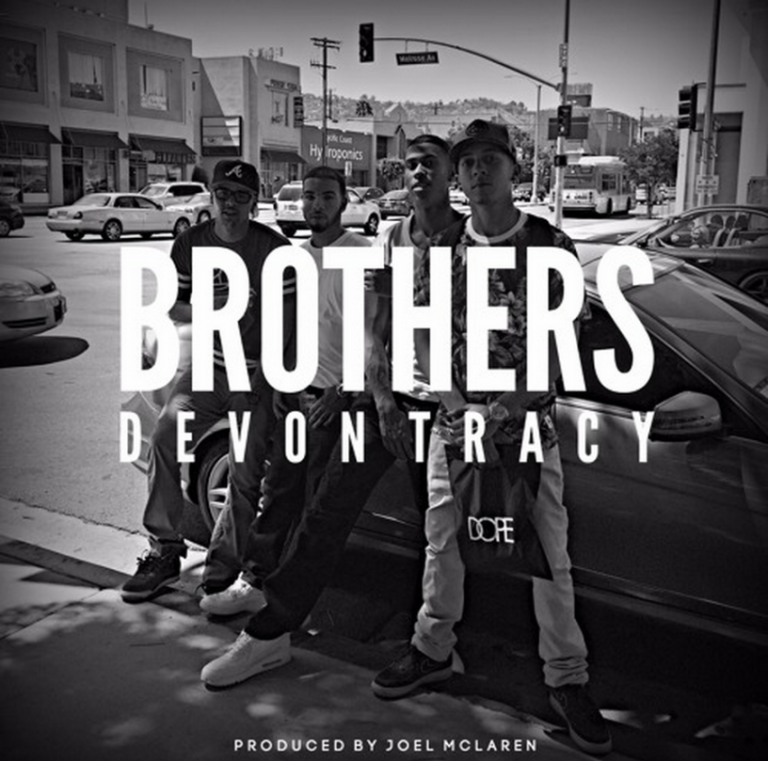 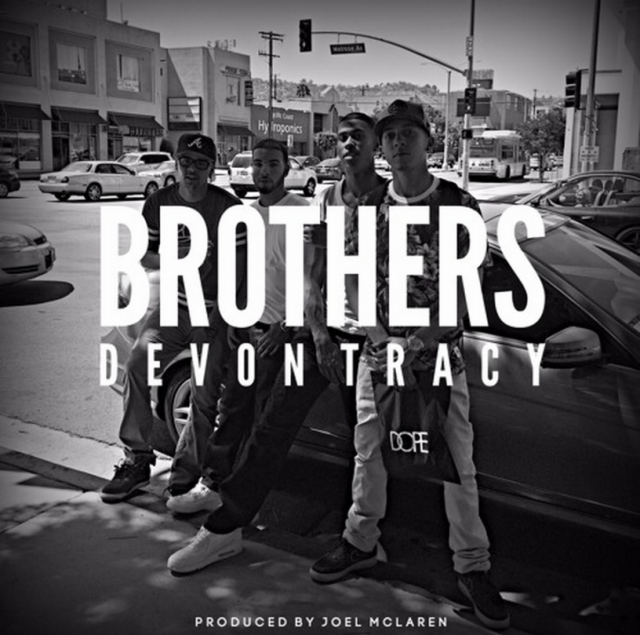 The pioneer of Toronto's underground Hip Hop scene, Devon Tracy, is set to rise once again soon with the release of his upcoming project Life After Midnight. Whether he's dancing, rapping or singing, Devon always has a plethora of talents to show us and today is no exception. Off of his upcoming project, Devon releases the visuals for Brothers directed by G Dot and produced by Atlanta producer Joel Mclaren. The video shows a little misunderstanding between Devon and his girl followed by the loyalty and love from his close friends and brothers. Check the video out for yourself and keep your eyes out for Life After Midnight, expected to drop in July!