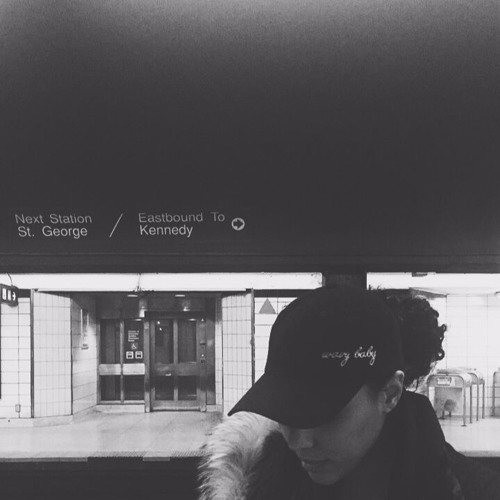 Every day we come across new artists showing new approaches to their goals and visions, but it’s not every day we come across someone as passionate as Kennedy Rd. Kennedy comes to us from the heart of Toronto and couldn’t represent the city anymore. With only a few songs under her belt, Kennedy still manages to give it her all on every single one, and that reciprocates with the lyrics, the production and especially in the visuals. This is shown today with the release for the video of her track Make it Last. With nearly 30k plays on Soundcloud in just over a month, it goes without saying that a track this successful definitely needs some visuals behind it.
The video is slow paced and melodic just as the song itself is, showing two lovers in the peak of the relationship deep in love and you can’t help but get caught in your feelings. The song and atmosphere it brings really captures the Toronto vibe, although the video itself doesn’t seem to be filmed in Toronto, rather, Malibu California! Regardless, the whole project put together is absolutely incredible and we really hope to see more from Kennedy Rd.