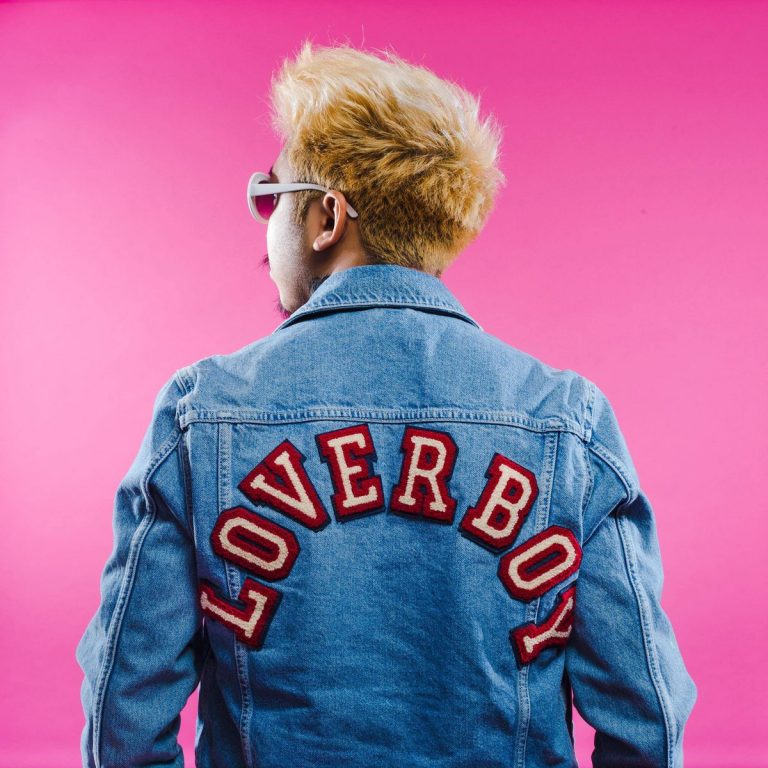 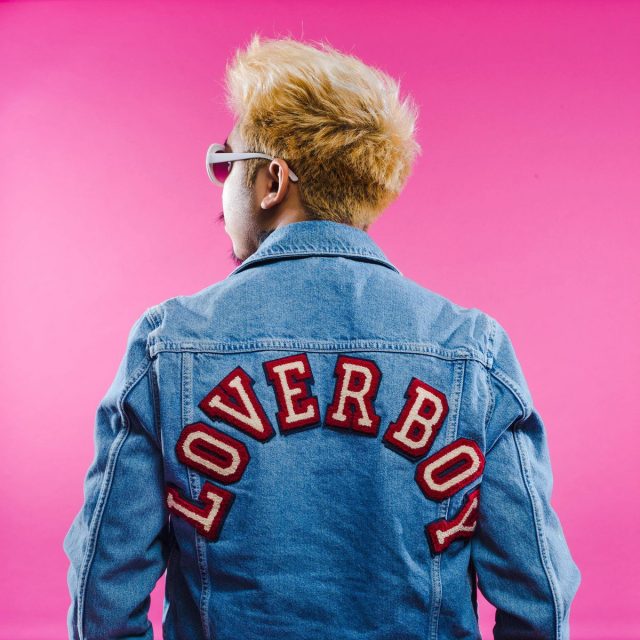 If you’ve been following Pryde, you’d know he decided to lay low for March and bounce back in April as he’s been cookin’ up something for us. Following the release of his latest project Loverboy, Pryde decided to follow it up with a collection of videos that he just can’t stop making, and today he delivers yet again.
The theme of love and promiscuity flourishes in Loverboy and it really shows in this video as he shows his sexual side with a girl that isn’t even his. Pryde kicks the video off showing the interaction between himself and a girl who comes to see him, the same girl drags him into a violent mess with her boyfriend and the rest of the video just gets more & more climatic. The colourful and flashy theme of the video is consistent with the Loverboy aesthetic he’s going for and I personally love it. The video has a plethora of amazing talents behind it including production by K-Beatz, director Logan Meis making history once again, Ryan Chaba as well and Russell himself acting & directing in the video. Ofcourse, props to Ornella Polifroni for the amazing make-up job given to Russell when he ate the sidewalk a few times, and a huge appearance from Toronto’s The6AtSix, all of which came together to make a dope video & song.
Kick your little siblings out of the room and watch the video above! While you’re at it, grab your tickets for the show on May 10th with to see Pryde & Rajan, I’ll be there!