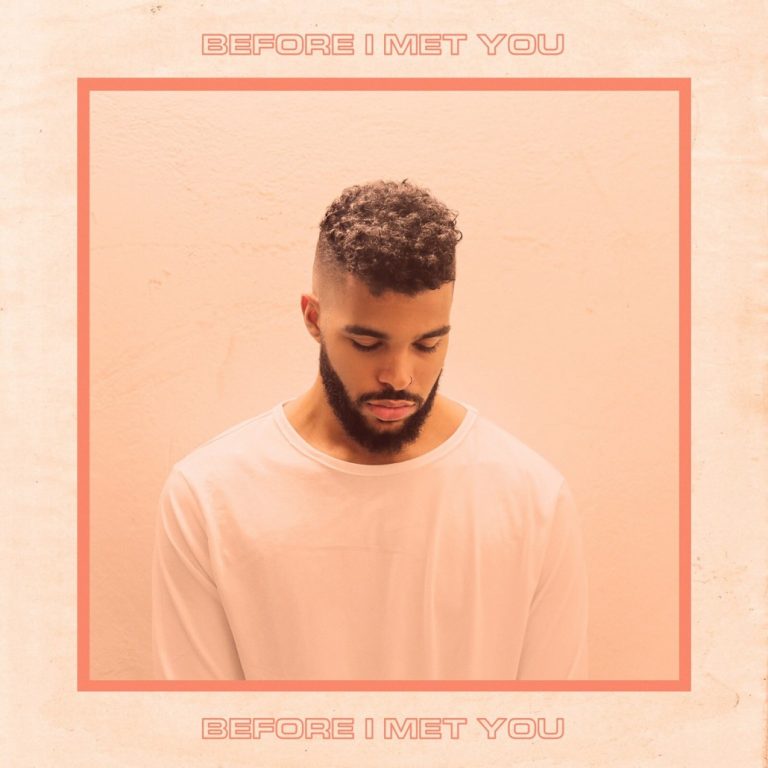 A.J. Saudin – Before I Met You 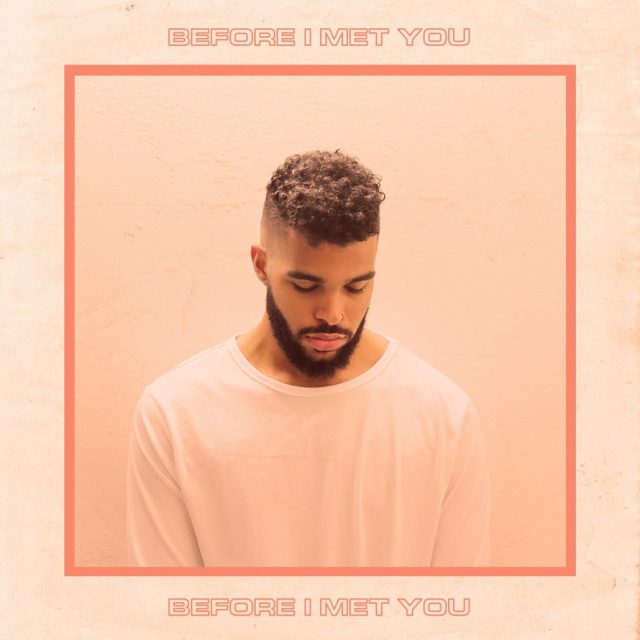 Canadian talent seems to creep up from every crevice within the city this time of year as everyone wants to put their work out for the summer. Unfortunately, a handful of music gets overlooked in the wave of booming artists and we never get to it, but today, we couldn’t ignore the sound of one of the smoothest voices to carol out of Mississauga. The young 24-year-old AJ Saudin drops his immaculate EP Before I Met You, and it’s truly a work of art. 7 tracks all put together with a team of talented individuals making their voices heard all throughout the city. With photography by Elie, production from 1Mind, Jaegen, Emjay, Matiq and dF, it’s not surprising to think the atmosphere and theme of this project feels very familiar and at home as it was hand made and crafted by amazing Canadian artists. dF also mixed & mastered the entire project as well. The EP delves into Saudin’s sympathetic but also care-free approach towards love and lust as he touches on girls he was serious about and girls who never took him seriously. A wave of emotions as we step into Saudin’s mind, yet he kept his cool on the project as the ‘sad boy’ aesthetic is not as prevalent in the scene anymore. AJ doesn’t give a sad-boy vibe but rather, a “look what you’ve done” theme. As the project is primarily laid back and mellow, a couple tracks hone an upbeat rhythm and AJ rides them all masterfully without a flaw in his style. Give the EP a spin and delve deep into the life & times of a young lover, AJ Saudin. Check out the intro track below and hit the jump for the whole EP!