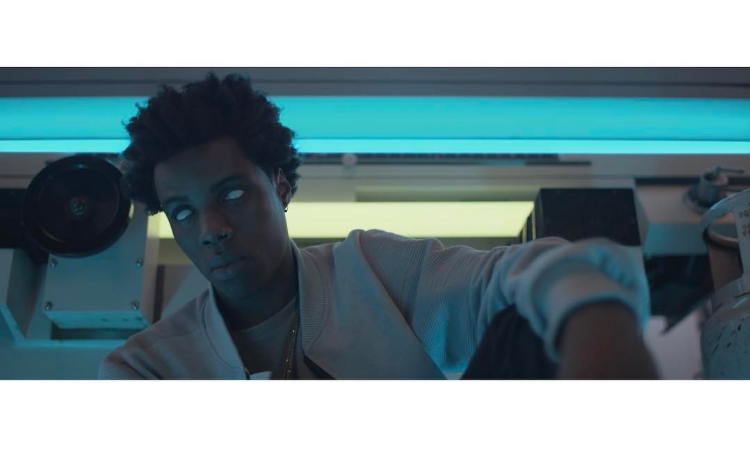 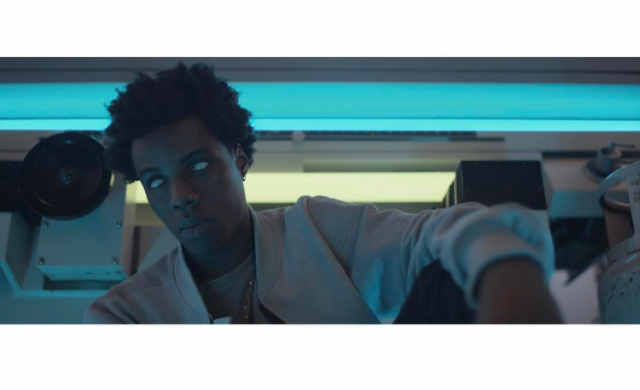 Following the release of Roy Wood’s latest project Nocturnal, he’s been busy running around doing shows and working on some beautiful visuals for his songs. Teaming up with director Nina Djacic, Roy has put together a story within a story. Love You discusses the common troubles of young love and the side effects, from the distrustful emotions to the misread texts and arguments, to the reminiscence of better days and memories. All of this is reciprocated in Roy’s work with the help of the beautiful production by Ahkilo and FrancisGotHeat. Although the video does not seem to reflect the lyrics but has its own story and its own narrative which is what makes this series so interesting. The video seems to be set in some futuristic dystopia based on how the girl is dressed and Roy seems to be possessed due to his eyes whiting out and rolling back with his jittery movements throughout the video. I personally have no idea what’s going on but we will soon find out as the video ends off with the girl drawing outlines on Roy’s face preparing for some sort of surgery or modification, and the screen fades away saying ‘to be continued’, although at 2:59, the girl picks up a paper with Roy’s face on it entitled Dangerous, could this mean the next video will be for the track Dangerous? I’m excited to see more from Roy and with his debut album Say Less on the way, he’s definitely going to become the main topic of conversation.