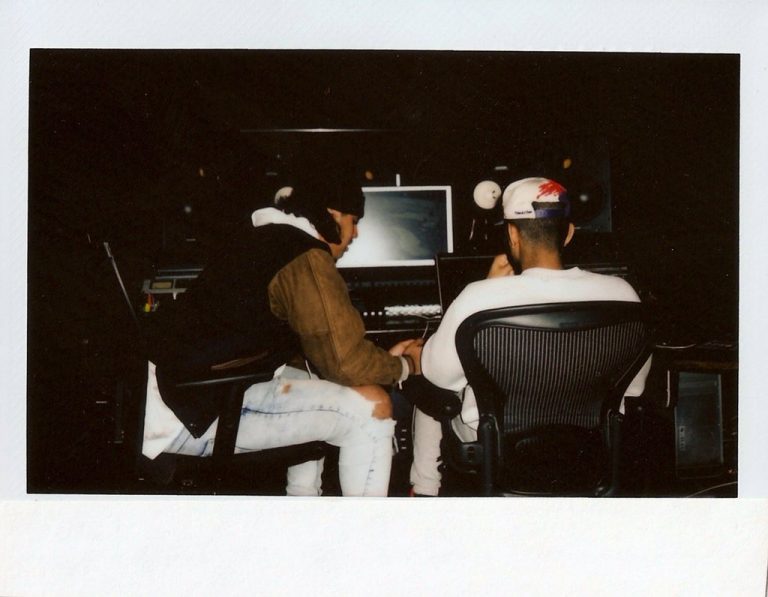 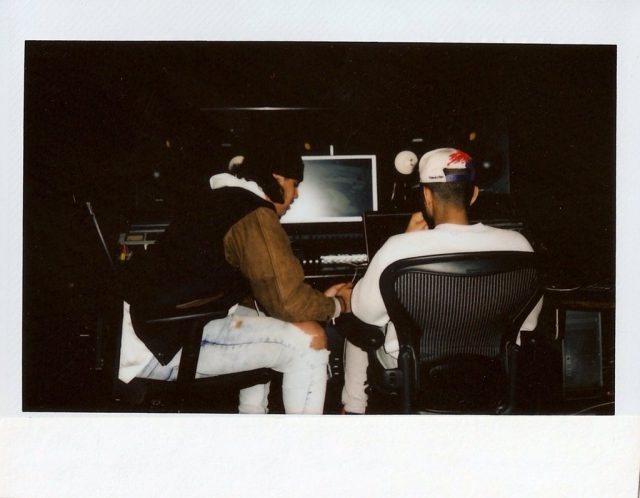 I’m a day late to posting this track and the irony is almost comical as I see Cardo Antonnio and J. Cortz some of the realest people I’ve met through The Come Up Show, and Real Ones touches on all of that.
4 months ago, these two artists came together for a new track called Run It, a track that blew up and made its way throughout some of Canada’s hottest music outlets and posted itself on Spotify’s playlists for weeks at a time sitting at nearly half a million listeners, and that’s no surprise as there is no duo out of Toronto grinding as hard as they are this year. Last year we saw the growth of Jazz Cartier and Lantz, and their work ethic took them on an all-American tour, this year we have J. Cortz and Cardo going international as their snaps and Instagram shows them basically living in a studio. If J isn’t producing, then Cardo is recording as these two work around the clock and the outcome is immaculate.
Real Ones touches on strong relationships and the importance of authenticity and nobody is more authentic than these two. J. Cortz kept the production clean and minimal with repetitive piano keys and a continuous snare kick without any major changes in the beat throughout the song, and that makes the entire beat essentially a canvas for the vocalist, and Cardo is Picasso on this track.