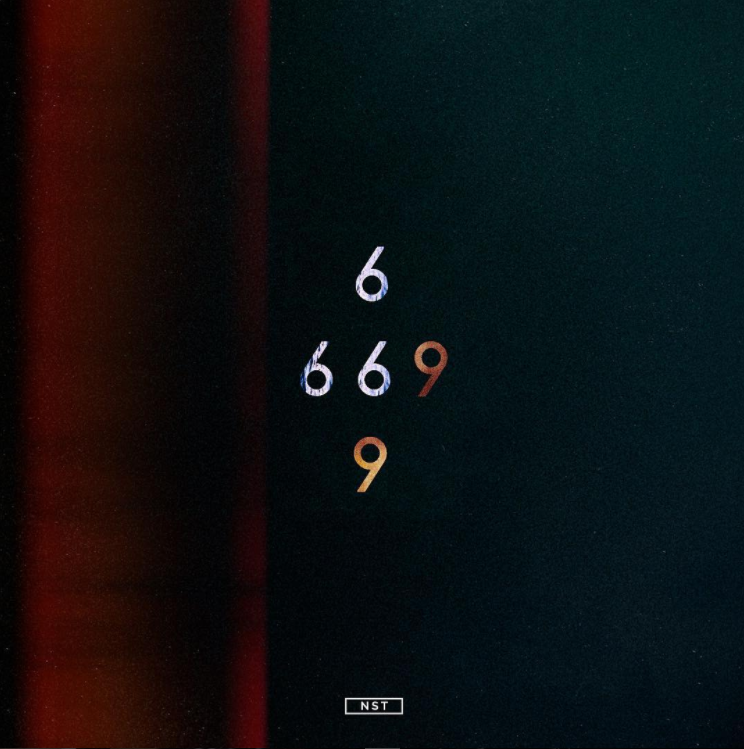 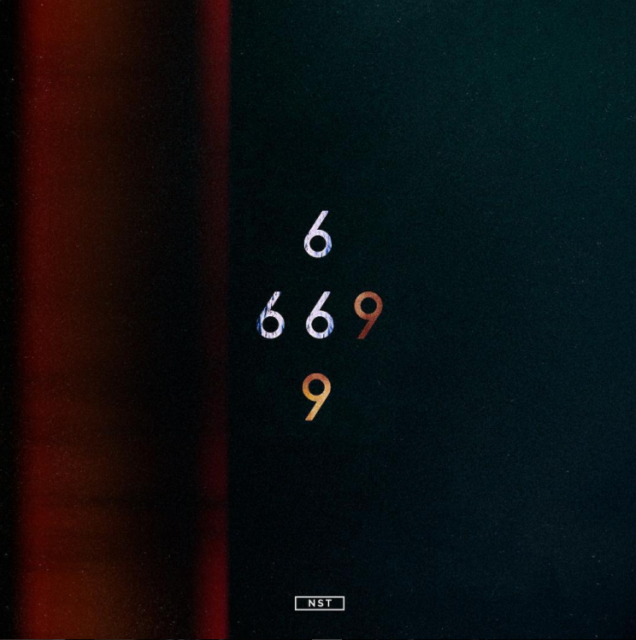 A few months back, school was starting and I wanted something new & refreshing to listen to. As the fall approached, major artists tend to push their music out for Christmas sales, but I wasn’t too familiar with the underground scene until I came across SLMN. SLMN is a producer based out of Mississauga with credentials alongside Belly, Tory Lanez, Luu Breeze and many others, but one certain voice in that group stuck out to me. About 7 months ago, he sent me a song titled Choosy and this song paved the way for easily one of the smoothest voices out of Toronto, Anders. Over the course of fall 2016, I came across Choosy more & more and realised Anders was climbing his way up, with more releases such as Re-Up and The Days, Anders and his team were proving themselves worthy of immaculate music every single time with no room for errors. As the fall ended and winter began, so did the creation of one of the best projects to come out of Toronto in a long time, 669.

Anders gathered up a team and his movement began to pave way, calling themselves NST, and these 3 letters began popping up more often. With the release of Choosy came a fanbase who were still new & open to find flaws and downsides to Anders’ music but with 2 more songs released after, both of which equally immaculate, people began trusting the process and movement, and that belief reciprocated in his 20,000 listens his EP was given just days after the release. I’ve personally been waiting months to hear a project from Anders and I tried to keep the hype down because rarely does anything ever live up to the hype, and Anders and his team knew that very well. They didn’t blow up their socials with announcements way too early nor did they make promises they couldn’t deliver. They just kept it cool and slowly brought the project up until the release date, with a listening party just a few days prior. In my opinion, this is the safest and best way to release music, especially something as delicate as your first EP. And hell, they delivered.

The EP boasts 7 songs, excluding Re-Up, Choosy and Don’t Call and every single one is its own anthem. Many artists develop a sound and tend to stick to it and milk it during their first releases. They oversaturate their own sound and their music begins to sound repetitive and bland. Anders is a stranger to this pattern, as every song has its own style, its own pace and its own atmosphere. Some slow, some faster, some R&B related, some more Hip Hop and the list goes on. He experiments with every corner of the spectrum and shows he’s worthy of every sound. Songs like The Days and Notice tend to be a little slower and focused more on his singing while songs like Diamonds and On My Way, my personal favourite, tend to be a bit more upbeat and quicker paced. With or Without happened to be a mixture of everything in my opinion and also happened to be the perfect song to kick off the project. Of course, Anders can hit the notes and all, but his help was pivotal. Alongside production from SLMN, FrancisGotHeat, DotDaEngineer and Luca with vocals as well, this team managed to cook up easily the best R&B project to come out of this city as of 2017. I love every bit of it and I’m staggered how far this team came up in less than a year, and it’s only up from here. Take a listen for yourself and keep your eyes out for more from Anders, this is just the beginning.