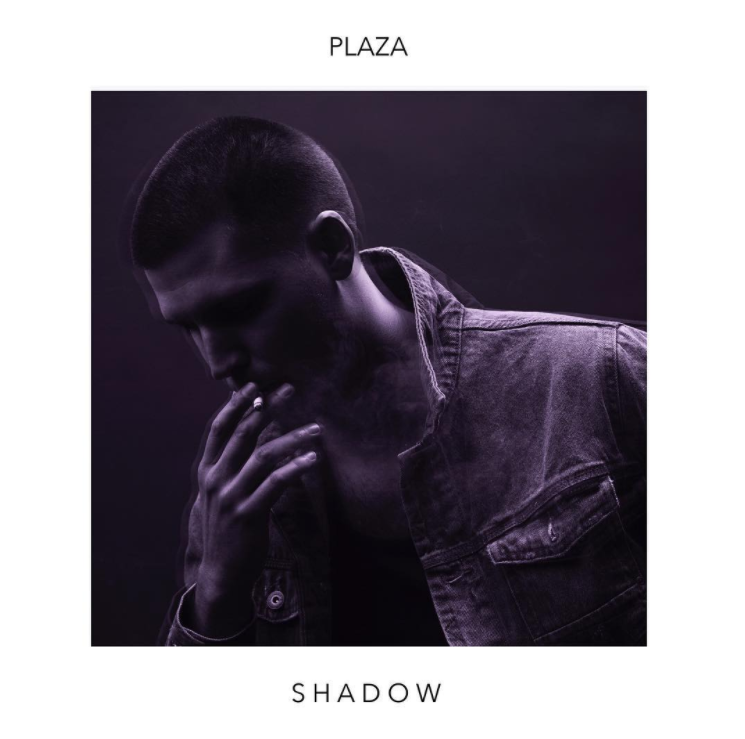 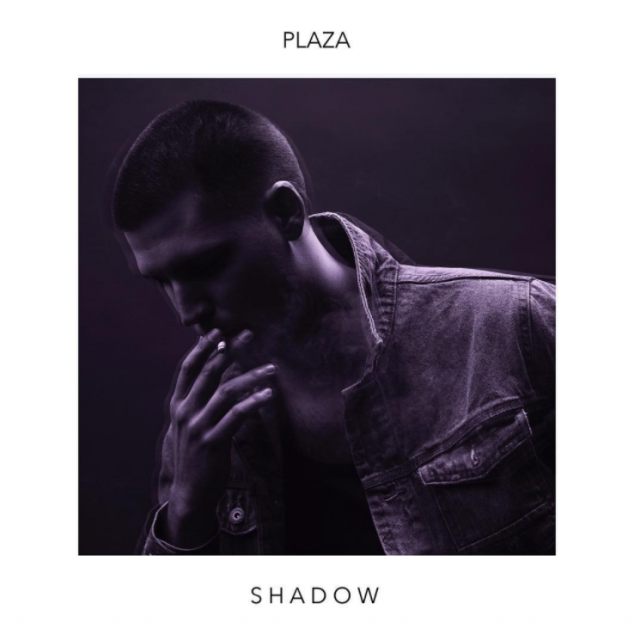 Earlier this year, Chedo sent me a project titled One by a mysterious new singer out of Toronto calling himself Plaza. I didn’t really know what to expect from this so I gave it a listen and up until today, that EP has been on repeat non-stop, and the only reason I stopped is to make way for his all new project Shadow.

Besides the obvious big artists such as The Weenkd or PND, I have honestly never heard such a rich and smooth voice as Plaza’s, sitting right next to underground artists such as Anders or K. Forest. Plaza does something very different, something that makes him stand out from the competition. He not only sings and tells a story in his music, he also talks about himself and his personality, showing himself to be carefree and promiscuous. For example, the song Over shows his carefree and damaging ways by influencing a girl to forget her past relationship and reminding her when it’s all over, he won’t be the one getting hurt. He’s aware of his stern and reckless behavior but he flourishes on it. He enjoys the damage and flaunts it, something we don’t see often in singers.

The Shadow EP, in my opinion, in nearly perfect. The only issue is the length, and being 5 tracks long, it really only feels like 3 since Over and Personal have been out for months. Regardless, the other 3 tracks make up for it with heavy repeat value and that’s exactly what I’ve been doing since the release. This EP feels a little slower in terms of lyrics and production than One did but that only gives Plaza more room to show his vocal abilities and he takes full advantage of that. Plaza’s mysterious ways have us asking many questions regarding his work and his team but all of this will be exposed in due time. The production was handled by Plaza and some others, the cover was shot by the amazing Kevin Unger and that’s really all we know! This approach is nothing new with Toronto artists but not everyone executes it perfectly, although Plaza managed to execute every step flawlessly.

Plaza serenades the scene here in Toronto and gained the attention of some pretty notable people, Oliver Elkhatib was one, giving Plaza an opportunity to sign with OVO. The newest signee has something huge going for him and this is really no surprise, if anyone in Toronto currently deserves a spot with OVO, it’s Plaza.