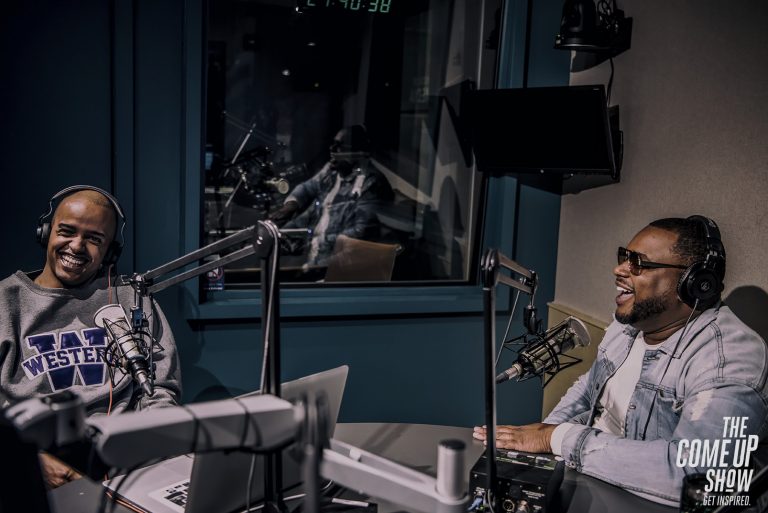 Burd and Keyz: Toronto producers are more progressive… We are more likely to push the envelope 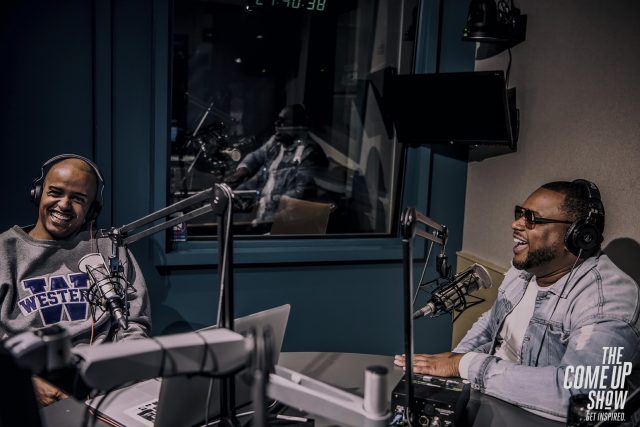 Our guest this week is Toronto producer Burd, who is half the duo of Burd and Keyz. Burd has been in the game for a while and he’s produced for many big names like A$AP Ferg, Pusha T, French Montana, Wiz Kid, to name a few. His partner Anthony “Durty Keyz” James was Burd’s childhood friend that passed away at the age of 23 due to a rare bacterial infection. We talked about Keyz passing, the production scene right now, and so much more. Below is an excerpt, play the podcast to hear more. Make sure to support Burd and cop the Pineapple kit right now.

Chedo: How would you describe the sound we’re in right now and how you fit into it

Burd: Toronto is really running shit right now in the production world. One of my favorite producers are from Toronto, and I think we’ve pushed the envelope the most… There’s such an urge to be different out here, and everyone comes from different backgrounds so I think everyone is in their houses cultivating their skills and talent. That’s where all of this experimentation is coming from…. From my experience a lot of producers [in Toronto] don’t have cars, they don’t have girlfriends… they don’t have distractions so they lock themselves in and make beats all day. It’s a great way to sharpen your skills.

Chedo: You’ve said that you can make more money off of a Canadian song than an American one, how?

Burd: I’ve worked with a lot of people that you would think wouldn’t make that much noise. But because those guys work their records, and they went to MUCH music and cause spins… In my experience, I’ve made more money off of Canadian artists than American ones.

Burd: I quit my job, but [Keyz] was still working, and I was telling him to leave so that we could make moves to take sh*t more seriously. I would talk to guys like Boi-1da… I called him one day and I just picked his brain a little bit and asked when he knew it was time to quit his job and he was like “I never really had a job.” I think he said he was working at Winners for a bit and one day someone talked to him the wrong way and he just threw in the mop and he was like “I’m out of here!” and he never looked back. He said it wasn’t easy, but if you stay at it, you’ll get there. I would speak to T-minus, Rich Kid, and those guys were all doing it full time and they were getting big songs on the radio. That made me want to be like them or at least compete on a level with these guys. The only way I thought I was going to catch up was if I put in the hours. These guys didn’t go to school for four years like I did, so I felt like they had a four-year head start on me. So I felt like I need to put in the hours and quit my job and really go at this full time.

Getting back to music after Keyz passed away [49:00]

Burd: I was in my house looking at old videos and balling my eyes out, doing drugs, drinking, just doing a whole bunch of destructive things and just rolling around. I remember a convo we had like way before I quit, and I told him that if anything ever happened to me that I’d want him to put out my project and Keyz said he’d want me to do the same if anything happened to him. We’d always talk about these fantasy project of reuniting people from Toronto or Canada, with artists that wouldn’t normally collaborate. Which was the goal of Keyz of Life. As soon as he passed, the light bulb went off and I realized that this is what I got to do to give me a little bit of closure. I started on it that summer, reached out to Sean Getty, and we clicked instantly. We filmed the video before we even had the song ready! I just wanted to be productive and we had the beat so I was just like let’s go ahead and do it. If I wasn’t doing something I probably would’ve stayed inside and cried all day or something, I wasn’t even making beats it was like I forgot how to make beats.

How he got PartyNextDoor on the compilation album [56:10]

Burd: I heard Partynextdoor’s track on a playlist posted on Two Dope Boyz and I thought it was hot. After I did my research, I found out this guy is from here. I saw he had a large following, and I never even heard of this guy but he’s dope. So I DM him and he gave me his number, and we were talking on BBM. I told him how I heard his work and that I had this chorus that I really wanted him to hear, the beat was done by me and T-minus. I told him that it’s gonna be a smash. He told me to send it over, then he asks what’s the tempo. I was confused like he was going to record this right then and there. I told him and he was like alright alright. We’re still chatting on BBM and he was like ok check your email. He sent it and it was perfect! I was like how did you do this while we were talking and he was like yeah, enjoy. Then he just vanished and went to Miami and then I heard he changed his name to Partynextdoor. He told me that he probably wasn’t going to be around to do the video but to take the track and enjoy. I was so thankful.