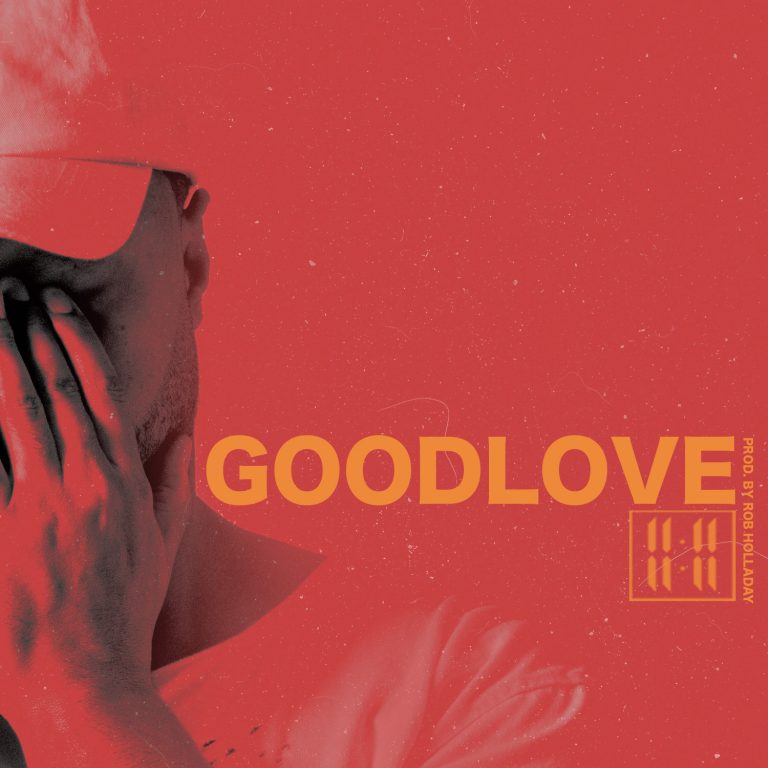 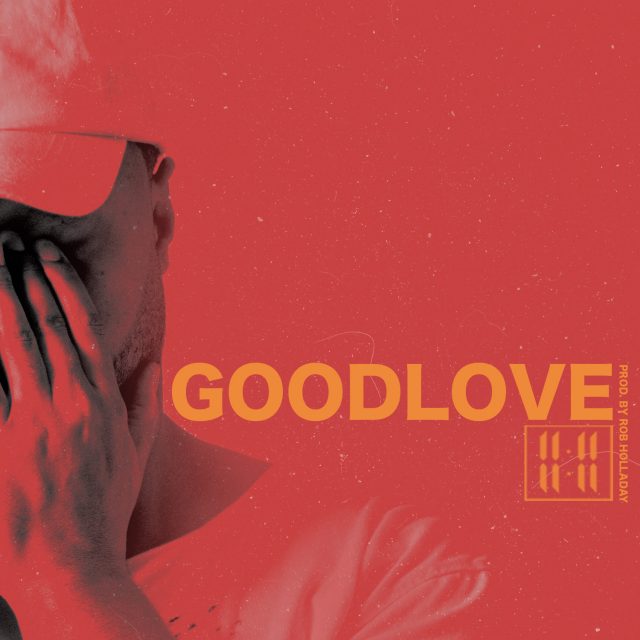 One of Toronto’s smoothest R&B singers 11:11 releases his first single of 2017, titled Good Love and produced by Rob Holladay with stunning visuals to coincide. The Zecko and Jonny Lingo directed short reenacts a day-in-the-life after a break up which features actress Montana Manning from T.I’s Mediocre video. The raw emotion in this video can be sensed instantly as the concept was inspired by a real break up that 11:11 went through. The short film follows 11:11 and Montana on their daily routine but by the end of the day they reach their breaking point. Good Love was written about a guy who knows he messed up in the relationship but hopes the girl still thinks of him and eventually can forgive him for his mistakes.

Director Jonny Lingo says “it was a trip bringing 11’s vision to life for the Good Love video. It was so crazy because as we’re reenacting all the scenes of 11:11’s breakup in which the song was written about, I’m reliving all the emotions I went through during my recent breakup. It was an emotional ride for all of us. There’s something really special to be said about how organic this video experience was for me and really just our working relationship in general. Not to mention, how much of a pleasure it was working with Montana. What an Incredible talent with a bright future ahead of her.”

The Good Love visual comes a couple months after the release of the Wanna Do visuals which was a fan-favourite off his sophomore 11/11 EP. The fans can expect more content coming in 2017 and is currently working on debut album!